JUST IN: Gunman Who Killed 7 in West Texas Identified After Police Initially Declined to Name Him 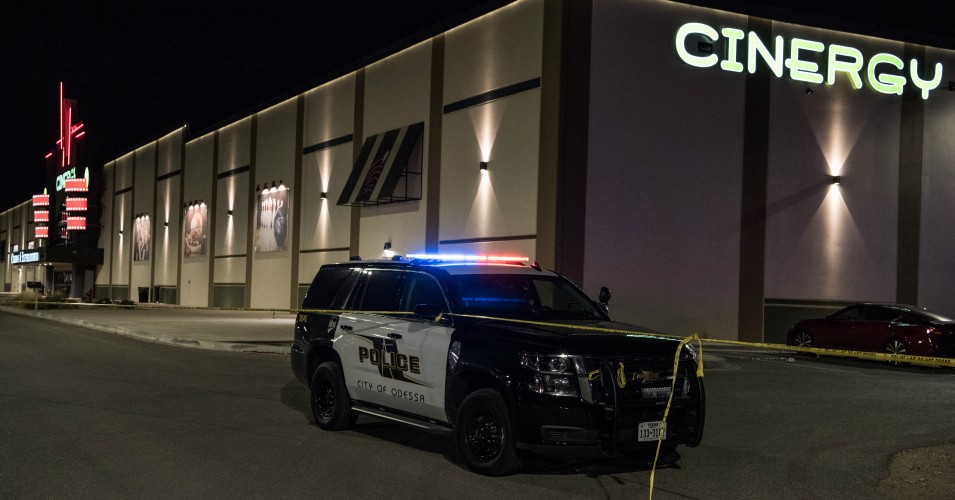 The gunman who went on a rampage in West Texas Saturday, killing seven people, has now been identified.

Law enforcement officials told CBS News that the gunman was named Seth Ator, a man from the Odessa area.

BREAKING: 2 laws enforcement sources tells CBS News that the gunman who went on a mass shooting spree across Midland & Odessa, Texas was Seth Ator, a white male in his 30s.

The gunman was killed in a shootout with police Saturday. The rampage began after a state trooper stopped him for erratic driving, which prompted the gunman to open fire on officers and take off in his vehicle, shooting at people indiscriminately and later hijacking a mail truck.

During a press conference, Odessa police initially declined to identify the gunman publicly but stated they would identify him later on.

Authorities also said that the gunman used an assault rifle-type weapon in the attack, but said how Ator weapon was obtained is still under investigation.

The FBI has said that a preliminary investigation determined that the shooting is not connected to domestic or international terrorism.

According to The Daily Beast, the gunman has a prior criminal record for trespassing and resisting arrest.