Layoffs and Furloughs Hit LA Times, The Guardian and Other Outlets as Coronavirus Pandemic Continues 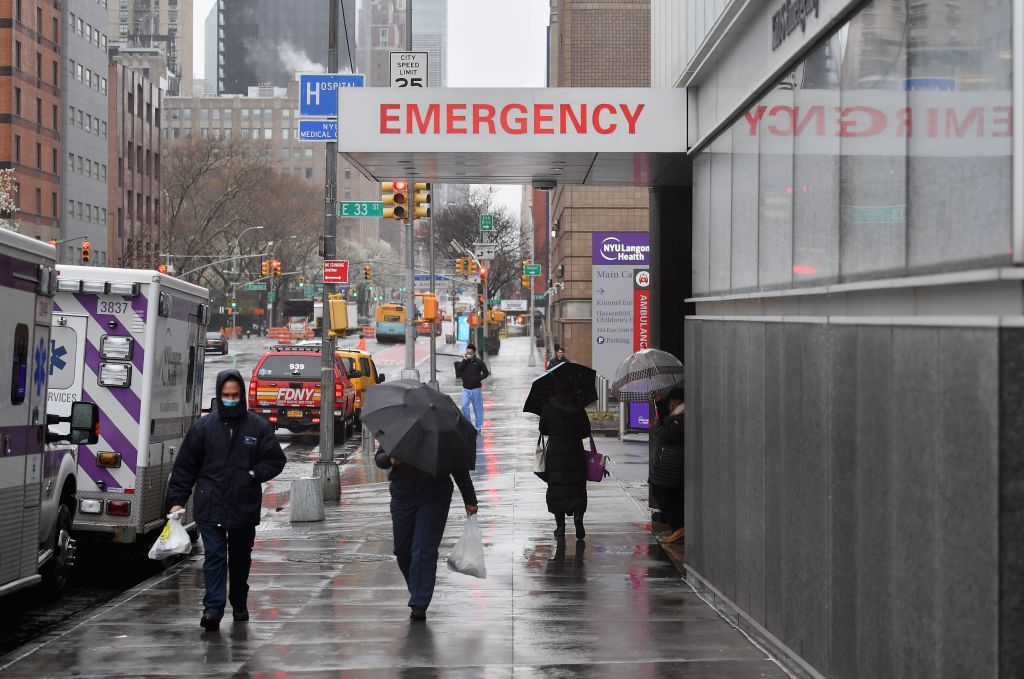 As the coronavirus continues to devastate the planet and bring the economy to a grinding halt, media outlets have been forced to join the many other industries furloughing non-essential workers.

With over 17 million unemployment claims in America throughout the last 3 weeks, it may not be surprising that press corporations are resorting to furloughs and other cost-cutting measures to reduce the financial impacts of Covid-19. One example is the The Los Angeles Times, for their parent company announced pay cuts for senior management and dozens of furlough because the pandemic has “nearly eliminated” their ad revenue.

“While we’ve made significant progress in growing our digital subscriber base and developing other sources of revenue, it is not yet enough to offset the losses,” said Chris Argentieri, president of California Times. “The economy is in crisis and it’s become clear that we need to make some difficult changes in order to meet this challenge.”

The New York Times also picked up on an internal letter from Argentieri elaborating that the LA Times has already lost a third of their revenue and they expect it to drop to less than half in the foreseeable future.

CNBC also reported earlier this week that Vox Media will also furlough workers in the hope of avoiding layoffs. It isn’t clear exactly how many people will be furloughed, but since their ad revenue has also cratered, the report suggests that the company will see pay cuts, and about 100 employees could be furloughed in areas where news coverage has declined because of social distancing lockdowns.

The Guardian’s Jim Waterson said on Wednesday that the Financial Times will soon see a 10% pay reduction for their senior staff and top editors.

Financial Times also expected to announce 10% pay cuts for dozens of senior staff and top editors to avoid redundancies, per multiple sources at the publication, despite having a million paying subscribers and deep-pocketed owners.

Speaking of The Guardian, the paper announced that despite record increases in digital subscriptions and reader contributions, their employees will see a pay cut while about 100 individuals will be furloughed in their non-editorial departments.

Finally, Hollywood Reporter, Billboard and Vibe Magazine are also seeing a decision to cut jobs from their corporate owners at Valence Media. Variety reports that multiple senior writers and editors have been terminated at each outlet, along with staffers from other departments.