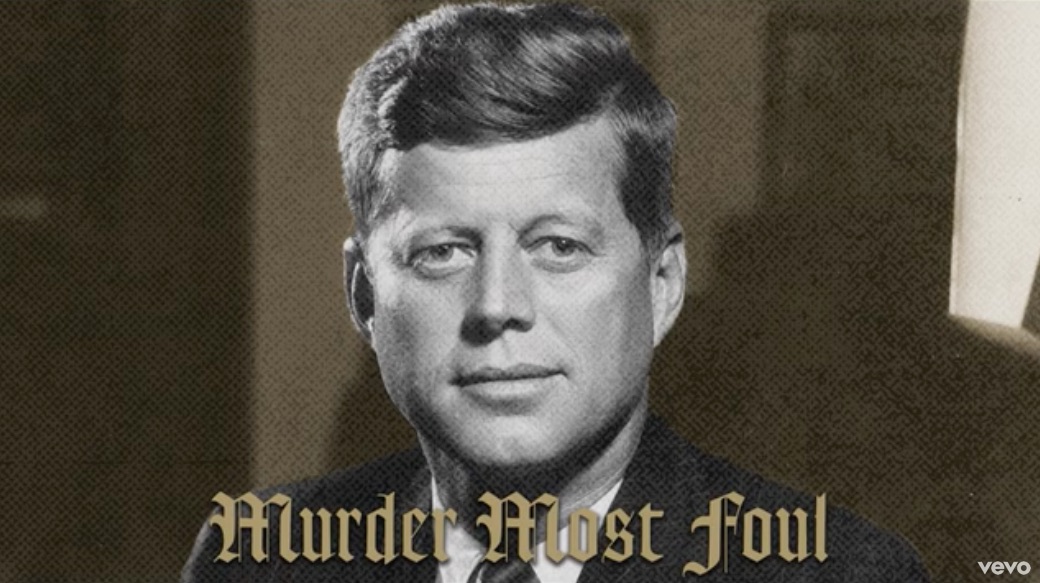 Just after midnight on Friday, folk and rock legend Bob Dylan released his first new song in eight years, and it is an epic, sorrowful 17-minute dirge about the 1963 assassination of President John F. Kennedy titled “Murder Most Foul.”

Because of course it is.

The orchestral-like arrangement features only piano and strings and, per Dylan, was captured during a previous recording session but never released until now. The song was simultaneously rolled out on numerous streaming services, like Spotify, Apple Music, and Soundcloud, as well as YouTube.

Greetings to my fans and followers with gratitude for all your support and loyalty across the years.
This is an unreleased song we recorded a while back that you might find interesting.
Stay safe, stay observant and may God be with you.
Bob Dylanhttps://t.co/uJnE4X64Bb

The song’s dolorous mood gets a hard-edged dose of reality less than a minute in, as Dylan graphically describes how Kennedy was gunned down.

“Being led to the slaughter like a sacrificial lamb,

Then they blew off his head while he was still in the car.”

Dylan continues on in a stream-of-consciousness lyrical journey, mixing numerous pop cultural allusions — among them The Beatles, The Who, Shakespeare, Beethoven, and Gone with the Wind — with a blow-by-blow recounting of details from the shooting in Dallas’ Daley Plaza, including the grassy knoll, Zapruder film, and Parkland Hospital.