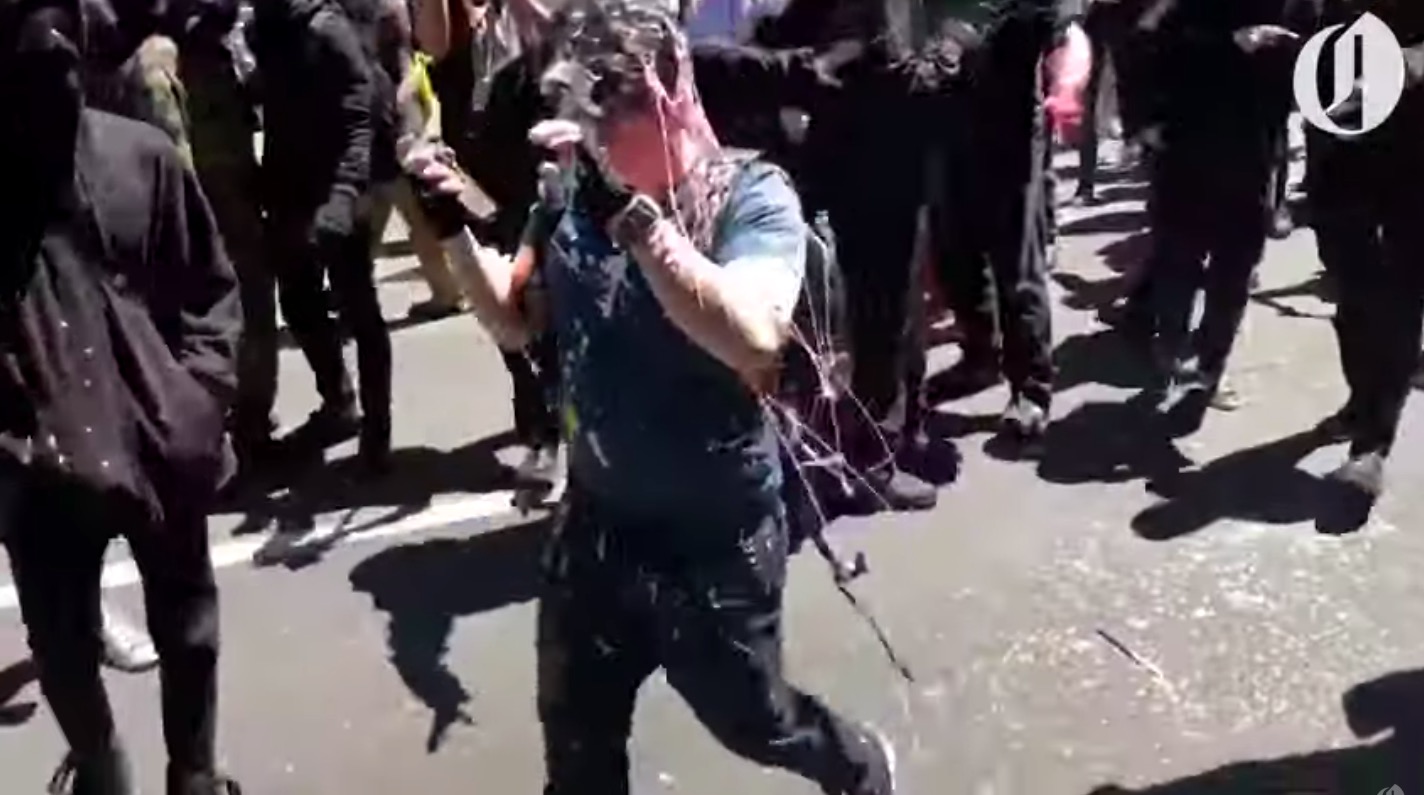 Columnist and author Michelle Malkin has raised over $100,000 for a conservative writer violently attacked by Antifa protestors in Portland.

Quillette editor Andy Ngo was attacked, apparently by a group of Antifa protestors, while he was covering a rally in Portland Saturday. He was hospitalized later that day and suffered various bruises and cuts that left his face bloody.

First skirmish I’ve seen. Didn’t see how this started, but @MrAndyNgo got roughed up. pic.twitter.com/hDkfQchRhG

Malkin created the GoFundMe for Ngo on Saturday. The page says it will “raise money for his security and medical needs, and to help him replace his stolen equipment. Every cent goes directly to Andy.”

Malkin posted an update Sunday thanking people for their support after incoming donations smashed through the original goal of $50,000.

Malkin said the campaign will stay open through the end of the weekend.

The Oregonian reported that three people were arrested and multiple injuries were reported amid the protests in downtown Portland Saturday.

Eds note: An earlier version of this story misstated Malkin as a Fox News contributor.