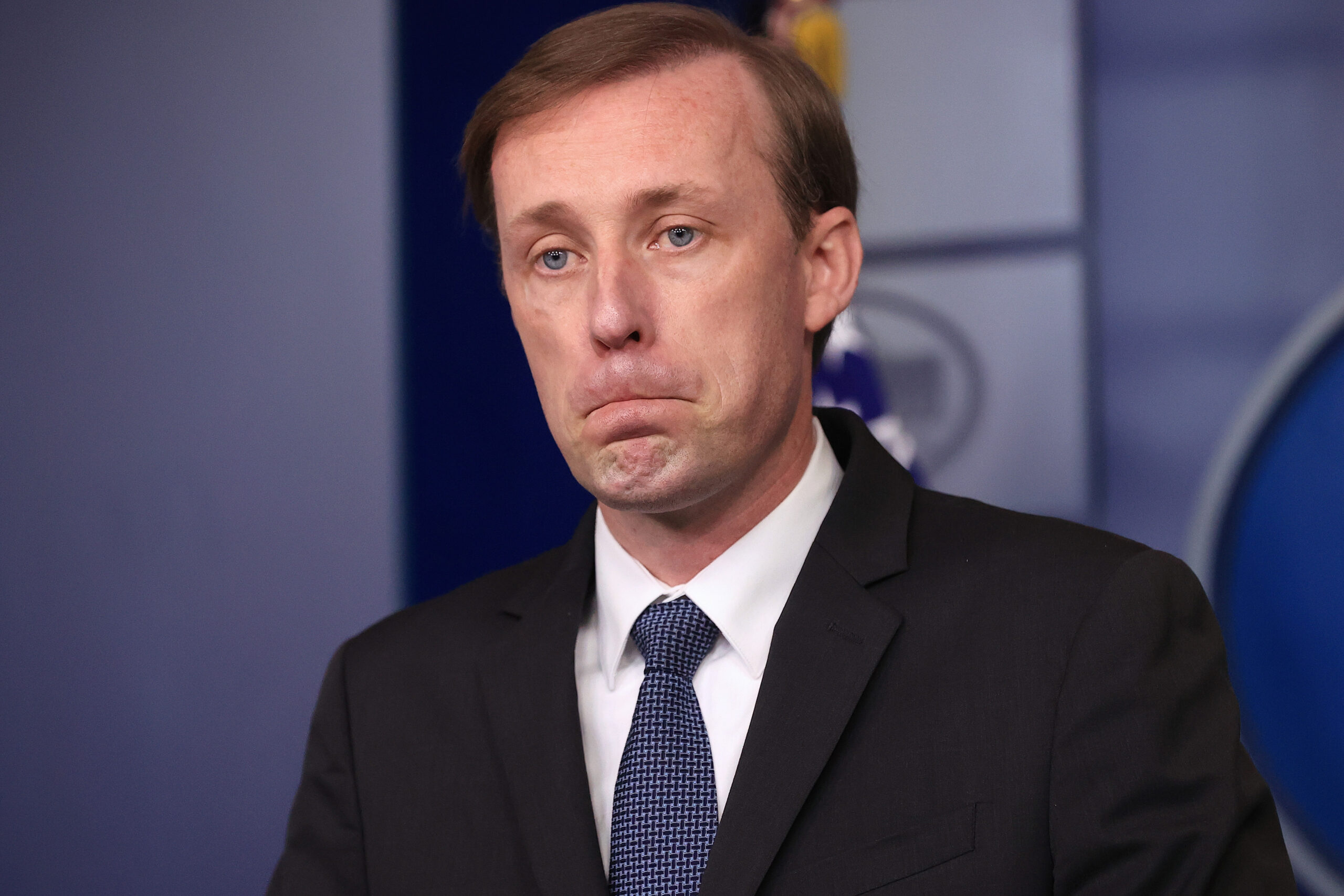 The White House had quite the slip up on Thursday — accidentally identifying an unnamed “senior administration official” in the transcript of a recent press briefing.

The Daily Beast’s Scott Bixby spotted the gaffe, posting a screenshot of the transcript on Twitter:

According to the transcript, those on the call were “previewing the president’s bilateral meeting with the Right Honorable Boris Johnson, Prime Minister of the United Kingdom of Great Britain and Northern Ireland.”

“So I am going to pass it back to [senior administration official] to preview the President’s bilateral meeting with Prime Minister Boris Johnson and the review of the Atlantic Charter,” the moderator is quoted saying in the call’s transcript.

“Can you hear me?” Sullivan asked, later adding, “Sorry, guys.  Sorry, sorry.  I’m here.  I apologize.  I was — somehow my phone just cut out for a minute, and I was shouting into the void.”

Sullivan went on to celebrate the “historic alliance” between the United States and the United Kingdom, adding that President Joe Biden and Johnson are set to discuss the security alliance between the countries, along with their economic partnership.

Naturally, the transcript blunder prompted talkingheads and pundits to crack jokes on Twitter:

SAO: “I was shouting into the void” https://t.co/hzFw6Mr4ib

Really puzzled as to who this senior administration official might be. https://t.co/OUKw49MsQ1

the jake shouting into the void was me https://t.co/VAsHVJD4yL