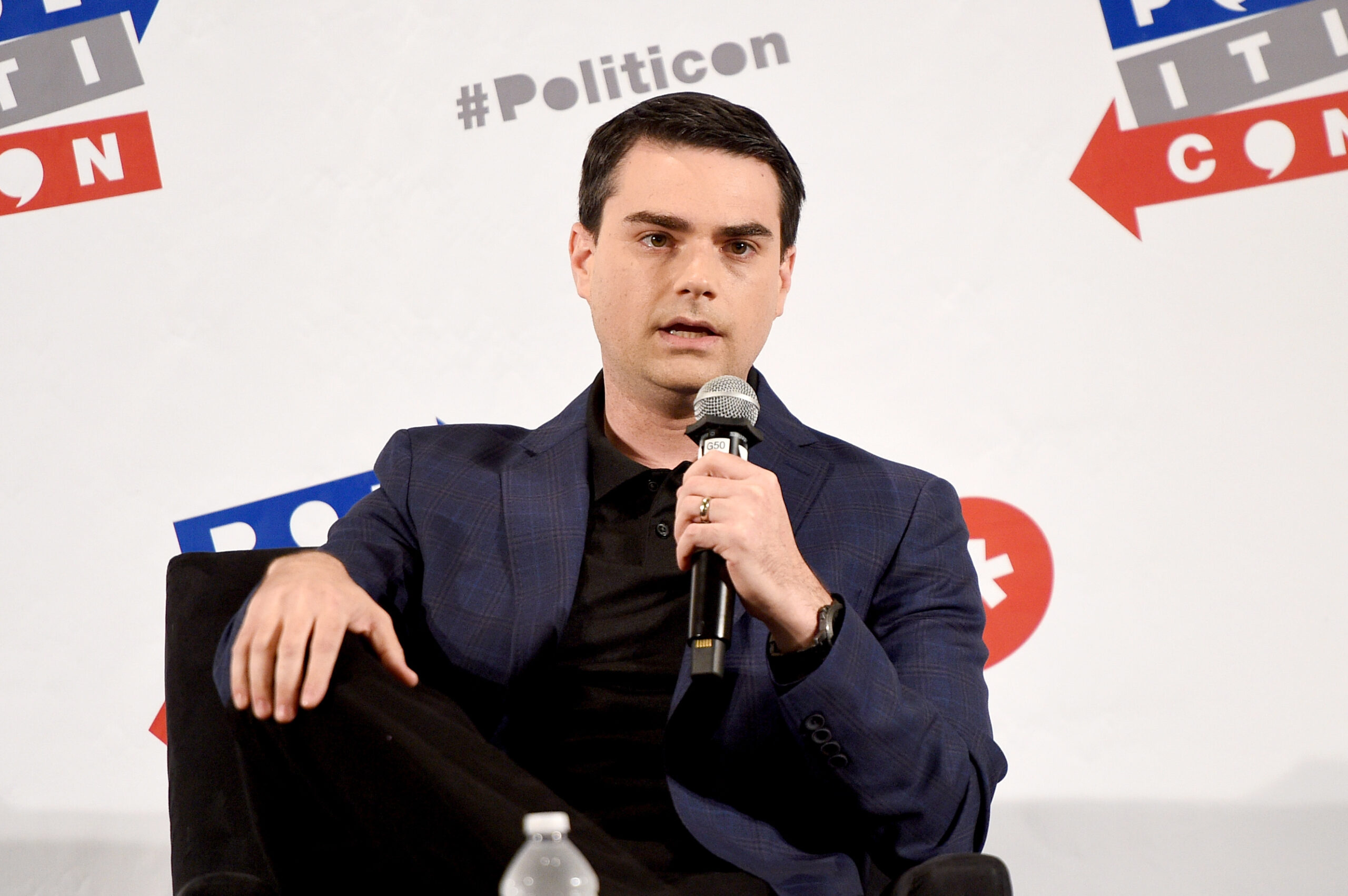 Politico has drawn heat for handing over the most recent edition of their Playbook newsletter to conservative radio host Ben Shapiro.

Many pundits and journalists faulted the media company for giving Shapiro such a large platform, pointing out his past bigoted commentary,

“Don’t worry it’s not just inventing a lie that Bernie Sanders told his supporters to shoot people (???) and claiming Trump’s voter fraud lie is the same as Stacey Abrams’ loss (????) it’s also grotesque apologia for Republicans who are — get this — patriotic victims. Hooooly fuck,” The Daily Show’s Matt Negrin wrote in a Thursday tweet.

Don’t worry it’s not just inventing a lie that Bernie Sanders told his supporters to shoot people (???) and claiming Trump’s voter fraud lie is the same as Stacey Abrams’ loss (????) it’s also grotesque apologia for Republicans who are — get this — patriotic victims. Hooooly fuck pic.twitter.com/iImfxJBwQp

There’s no doubt they defend this by saying they’re letting Democrats write Playbook some days and Republicans on other days to get Both Sides. This is a fundamental misunderstanding—or willing buy-in of the lie—of the way the parties approach the truth (big thing in journalism)

Journalists are supposed to be pro-truth and anti-lie. Since Trump won, that’s been the Democrats’ position, which makes it awkward for journalists because they’re not supposed to agree with one side over another. This is how Republicans weaponized their false sense of neutrality

Okay, why the hell did @politico hand its top newsletter @playbookplus over to @benshapiro for today? That newsroom is filled with such talented folks. We’re 1 day after impeachment, a week past insurrection and stuff days to inauguration. 4 years and they’ve learned nothing.

You are comparing a mainstream journalist with high integrity, to a right-wing demagogue who specializes in anti-left disinformation.

Sorry, did you just casually correlate @chrislhayes to a white supremacist?

@politco — Ben Shapiro is not a journalist. He’s a propaganda machine who uses Republican anger to make money for himself. He does it with lies that put our democracy at risk still going forward. Pretending he’s a journalist is unforgivable.

The homework either you didn’t do or did and thought, yes, that’s good for my readershttps://t.co/3EdBO53ASC

Politico handed over its Playbook today to Ben Shapiro, who used it to (falsely) accuse Bernie Sanders of inciting the shooting of Steve Scalise and to equate Bernie’s rhetoric with Trump’s. I kid you not.
(h/t ⁦@MattNegrin⁩) https://t.co/2TtJKUdAk3

Readers, do yourselves a favor and subscribe to @PunchbowlNews.

Politico sidelining their many talented, well-sourced Capitol Hill reporters to have Ben Shapiro co-author Playbook on the day after a historic impeachment vote was an unfortunate choice to say the least.

I understand the desire to have balance, but lying about stuff like Ben Shapiro does in this column (comparing Bernie Sanders to Trump, equivocating Trump’s voter fraud lies with Stacey Abrams) isn’t really a “side” that needs to be platformed https://t.co/xfiH4TkIKX

Lots of bad-faith arguments and whataboutism.

If I want that, I can go to Facebook anytime.

I would appreciate if someone from @politico would read all the racist things Ben Shapiro has said about Arabs and Muslims here and then explain why they chose to give him a platform https://t.co/bH5CmhiqE4

lololol imagine your brain being so incredibly broken that you think @chrislhayes and ben shapiro are equivalents. https://t.co/z8pfP9bdB8

These three points by Shapiro in today’s @playbookplus are particularly enraging and I can’t believe they made it in https://t.co/PF3C6gL3co pic.twitter.com/IS6AxuLT9G

Ben Shapiro in 2016: “Trayvon Martin would have turned 21 today if he hadn’t taken a man’s head and beaten it on the pavement before being shot.”

How about Ben Shapiro just this week: “Literally every regular human I know owns zip ties.”https://t.co/iyNYB6wNoM

What’s so disgusting about @politico handing the reins to Shapiro is knowing that the negative attention they’re getting for it is *the point* of the stunt. Not anything resembling journalism. This sucks in the best of times. With Jan 6’s trauma still fresh it is inexcusable.

Politico: let’s platform an arsonist and ask him to explain how the fire started. Ben Shapiro is a known racist, xenophobe and transphobic person – who constantly stokes hate. Can you google @politico?