Mike Pompeo Reportedly Not Running for Senate in Kansas 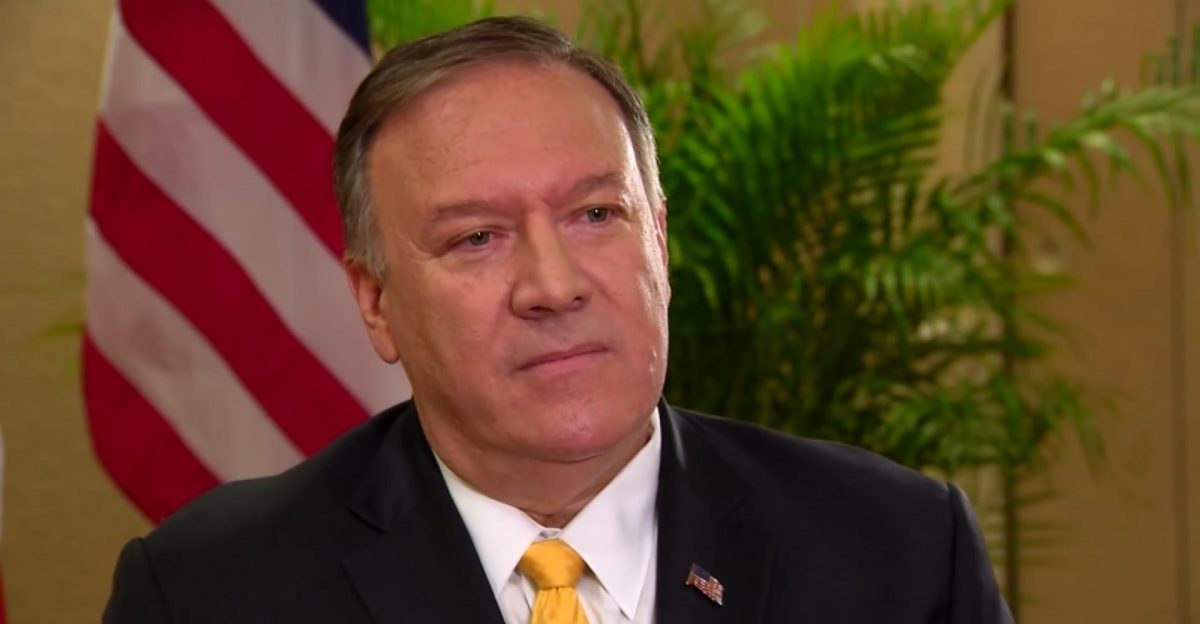 There’s been some speculation about Secretary of State Mike Pompeo running for Senate in Kansas this year, but new reports indicate he’s decided against it.

Per the New York Times, Pompeo spoke with Senate Majority Leader Mitch McConnell today and gave an adamant “no”:

Pompeo on Monday told Mitch McConnell, the Senate majority leader, that he does not plan to run for Senate in 2020, most likely ending Republicans’ hopes of securing a potentially dominant candidate for the open seat in his home state of Kansas, according to four people briefed on the meeting.

Someone close to Pompeo told the Wall Street Journal, “He loves doing the job he’s doing right now and feels that things are too volatile with the various situations around the world, particularly with Iran and Iraq, and he wants to make sure he’s in the best spot to serve his country.”

Pompeo appeared on the five major Sunday shows yesterday defending the strike that took out top Iranian general Qasem Soleimani and saying the decision made America safer, dismissing reporting that there was skepticism about the rationale for the strike.

The Times report notes it’s still a long way away from the filing deadline and Pompeo could change his mind by then, though it adds “administration officials who have spoken with him in recent days said he seemed adamant about not entering the race.”