Hesameddin Ashena: Iran Will Respond to US 'By All Means Necessary'

Senior Iranian Official Threatens Trump: Iran Will Respond to US ‘Economic Terrorism’ ‘By All Means Necessary’ 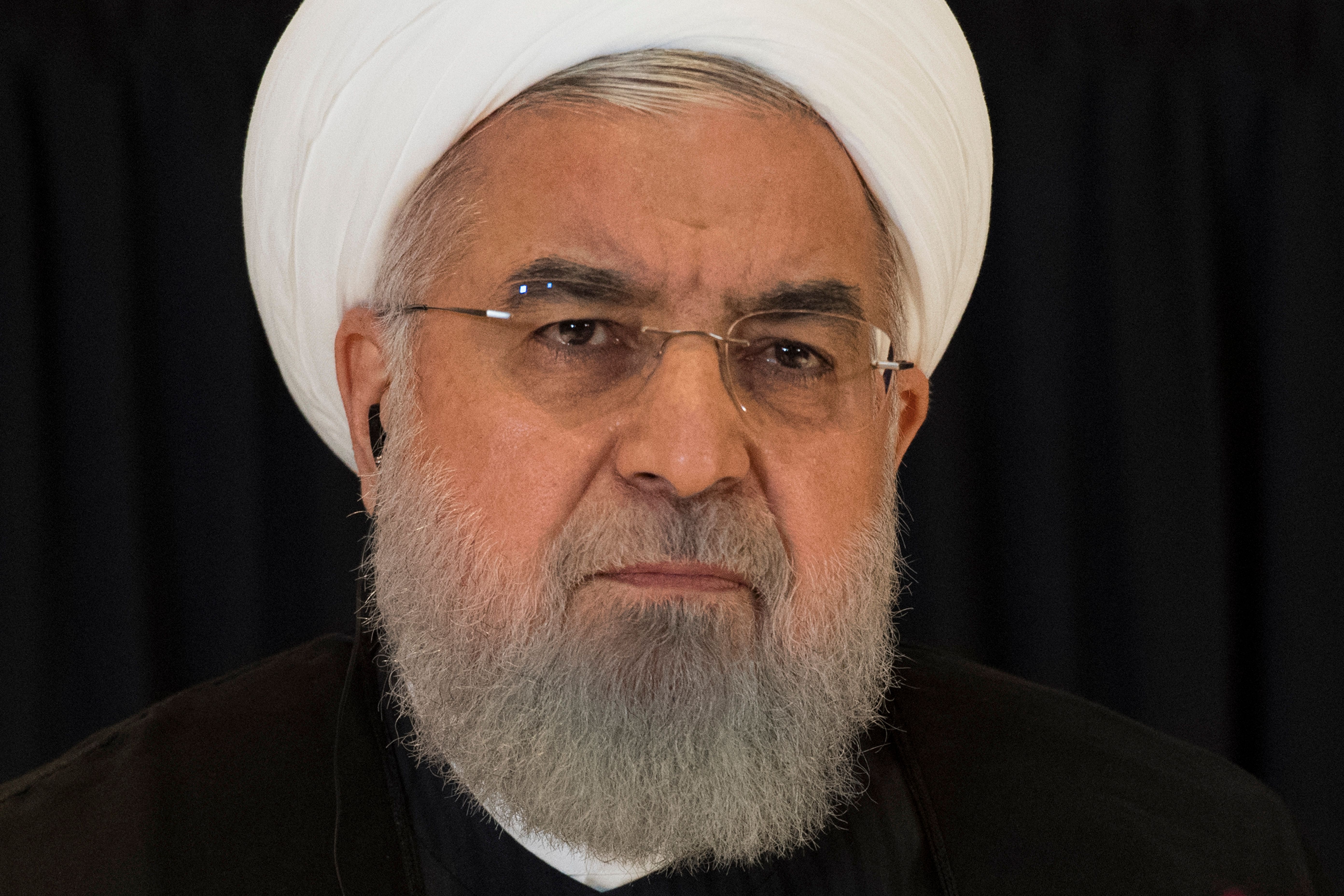 A top advisor to Iranian President Hassan Rouhani equated U.S. sanctions on Iran to “economic terrorism” and said the nation would respond by “all means necessary.”

Advisor Hesameddin Ashena said the crisis between the two nations directly stemmed from President Donald Trump‘s withdrawal from the JCPOA, or the Iran nuclear deal. He also said “this process is reversible. Every tangible constructive step will be met in kind.”

Sanctions on Iran is economic terrorism. We will respond to it by all means necessary. Today’s crisis stems from Washington’s withdrawal from JCPOA, and obstructing real diplomatic overtures. But this process is reversible. Every tangible constructive step will be met in kind.

In a tweet the hour before, the Iranian official said war and sanctions are “two sides of the same coin.” He said if the president does not want war, he must ease the sanctions.

Rouhani’s advisor: war and sanctions are two sides of the same coin. If Trump doesn’t want war then he has to ease sanctions #Iran https://t.co/BGT10Di29M

These tweets came before President Trump’s series of tweets boasting of his withdrawal from President Barack Obama’s “desperate and terrible deal with Iran” and saying that the sanctions were working and that he added more last night.

President Obama made a desperate and terrible deal with Iran – Gave them 150 Billion Dollars plus I.8 Billion Dollars in CASH! Iran was in big trouble and he bailed them out. Gave them a free path to Nuclear Weapons, and SOON. Instead of saying thank you, Iran yelled…..

….Death to America. I terminated deal, which was not even ratified by Congress, and imposed strong sanctions. They are a much weakened nation today than at the beginning of my Presidency, when they were causing major problems throughout the Middle East. Now they are Bust!….

….On Monday they shot down an unmanned drone flying in International Waters. We were cocked & loaded to retaliate last night on 3 different sights when I asked, how many will die. 150 people, sir, was the answer from a General. 10 minutes before the strike I stopped it, not….

….proportionate to shooting down an unmanned drone. I am in no hurry, our Military is rebuilt, new, and ready to go, by far the best in the world. Sanctions are biting & more added last night. Iran can NEVER have Nuclear Weapons, not against the USA, and not against the WORLD!