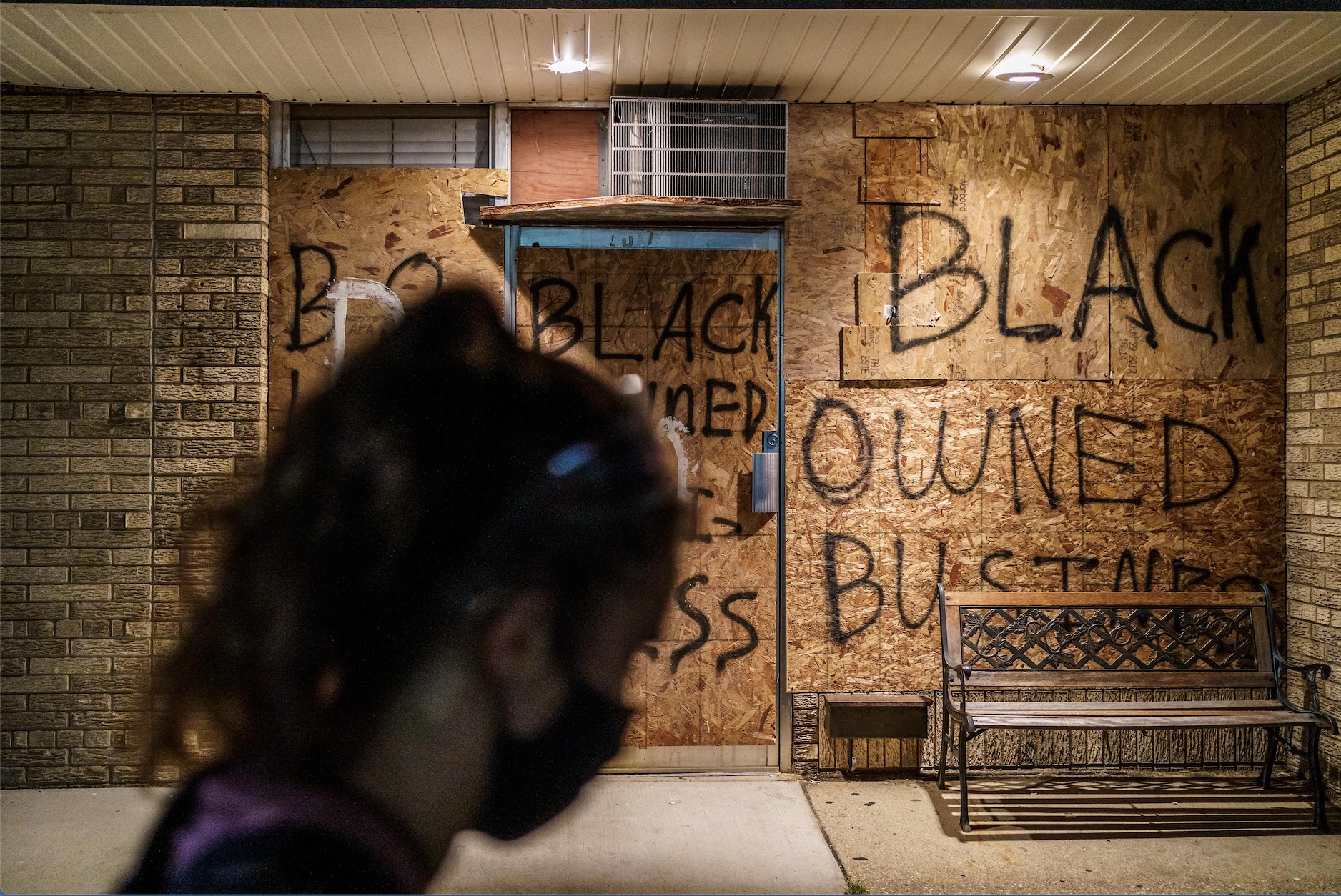 The data was released on Wednesday, but collected before the August 23 shooting of 29-year-old Jacob Blake in Kenosha, Wisconsin. Rioting in subsequent days has led to the destruction of dozens of businesses in the city and at least two deaths. Riots similarly erupted in Minnesota on Thursday after a murder suspect allegedly killed himself in Minneapolis as police pursued him.