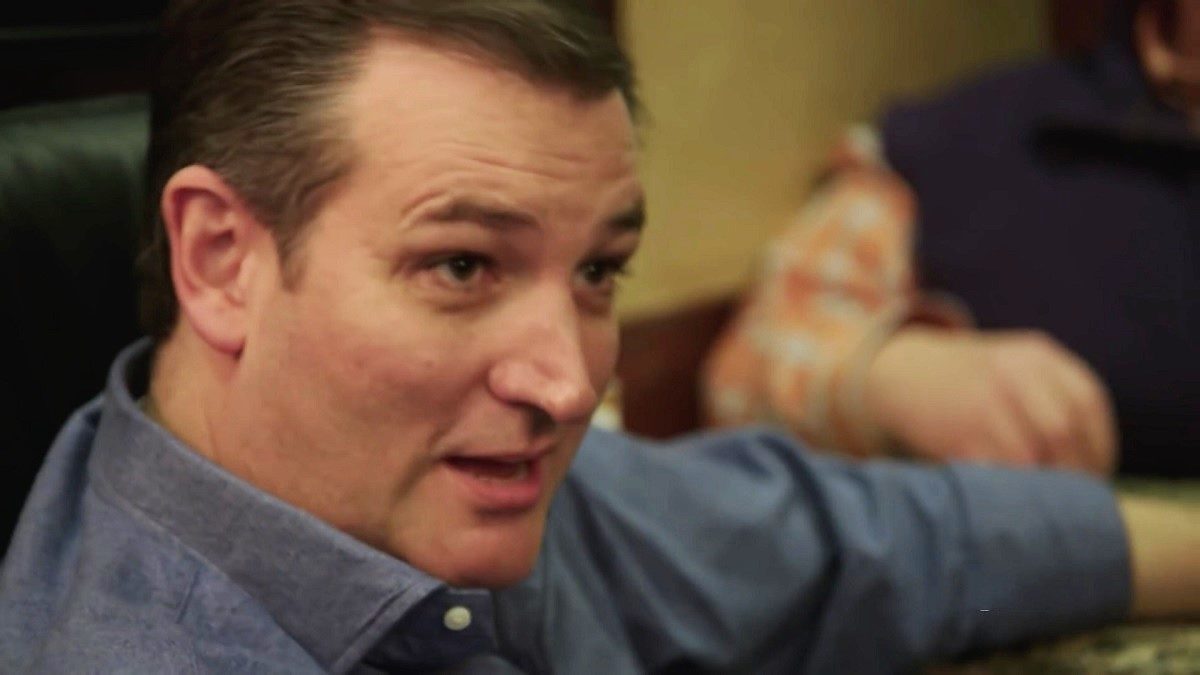 Attorneys for Senator Ted Cruz (R-TX) argued, in a court filing, that Cruz is similar in some respect to civil rights pioneer Rosa Parks because Cruz is unable to repay himself more than $250,000 in loans from campaign funds.

Cruz and his Senate campaign are suing the Federal Election Commission because they say that the “limit on repayment of candidate loans at 52 U.S.C. § 30116(j) violates the First Amendment to the Constitution.”

That law says that, “Any candidate who incurs personal loans made after the effective date of the Bipartisan Campaign Reform Act of 2002 in connection with the candidate’s campaign for election shall not repay (directly or indirectly), to the extent such loans exceed $250,000, such loans from any contributions made to such candidate or any authorized committee of such candidate after the date of such election.”

In a recent court filing, attorneys for Cruz argued that Cruz and his campaign have standing to bring this lawsuit because of Rosa Parks:

The Government does not dispute that Senator Cruz has been injured by Section 304; rather, it asserts his injury is self-inflicted because he made his loan to the campaign the day before the election. But this reasoning contradicts basic principles of standing doctrine established in landmark civil rights cases. The FEC also asserts that Senator Cruz and the Cruz Committee inflicted their injuries on themselves because they could have arranged to repay the Senator’s loans using pre-election funds. Yes, and Rosa Parks could have sat in the back of the bus. FEC’s argument essentially faults Plaintiffs for not forfeiting the very constitutional right they seek to vindicate in this litigation.

Senator Lindsey Graham once joked that “If you kill Ted Cruz on the floor of the Senate, and the trial was in the Senate, nobody could convict you.”

It appears, however, that there’s at least one team of lawyers who would be willing to try that case.