Terry McAuliffe Ruffled by Sheriff’s Question About Supporting the Police: ‘I Don’t Care What You Believe!’ 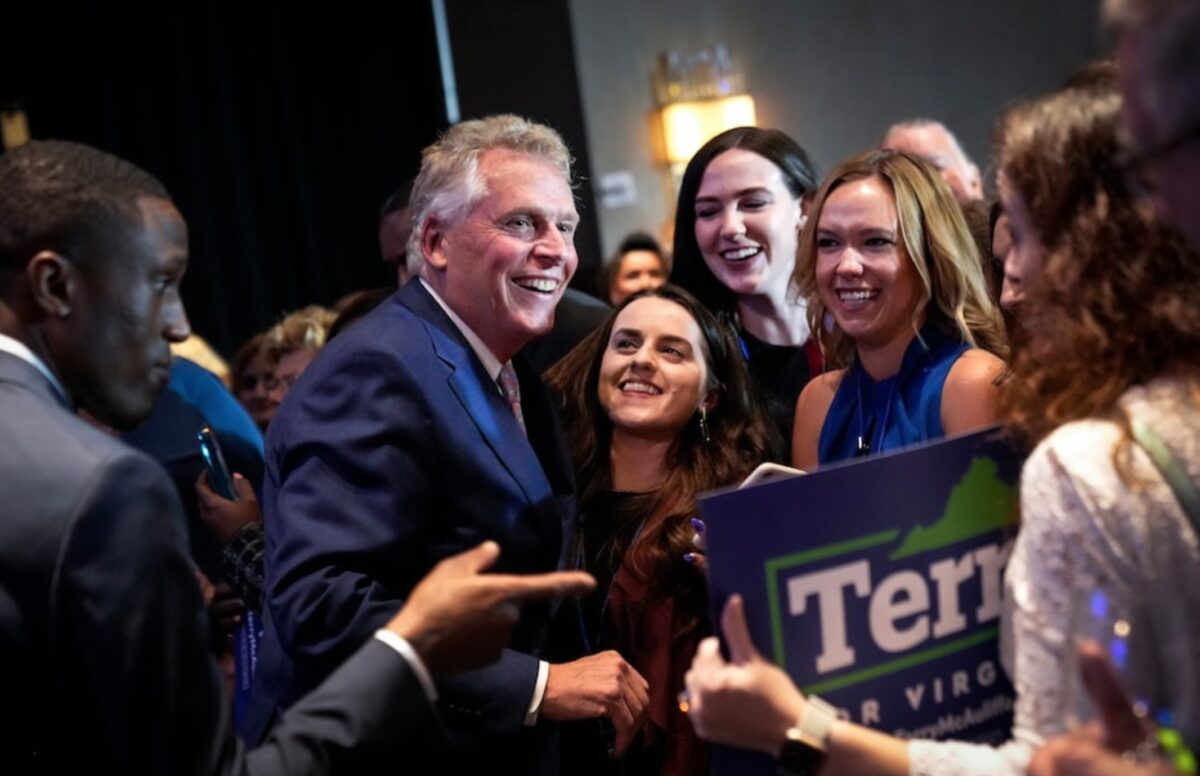 A county sheriff provoked Virginia Gov. Terry McAuliffe on Wednesday to engage in a heated exchange over his record on police funding, with McAuliffe pointedly asking him at one point if he was “out of his mind.”

“First of all, sheriff, I am proud to accept any endorsements,” McAuliffe replied, before becoming more heated. “Groups that endorse me, I don’t know anything they do. Have I ever support Defund the Police? Are you out of your mind? I have invested in law enforcement. I just went through 25 minutes of telling you what I do for the police. Not defund it. I funded them!”

Partin called his answer “unbelievable” said he didn’t “believe an an answer to either one” of his questions, prompting McAuliffe to shoot back, “I don’t care what you believe! I’ve got a track record, and I’m proud of that track record.”

McAuliffe, who served as Virginia’s governor from 2014-18, is running for a second term in the state’s November election.