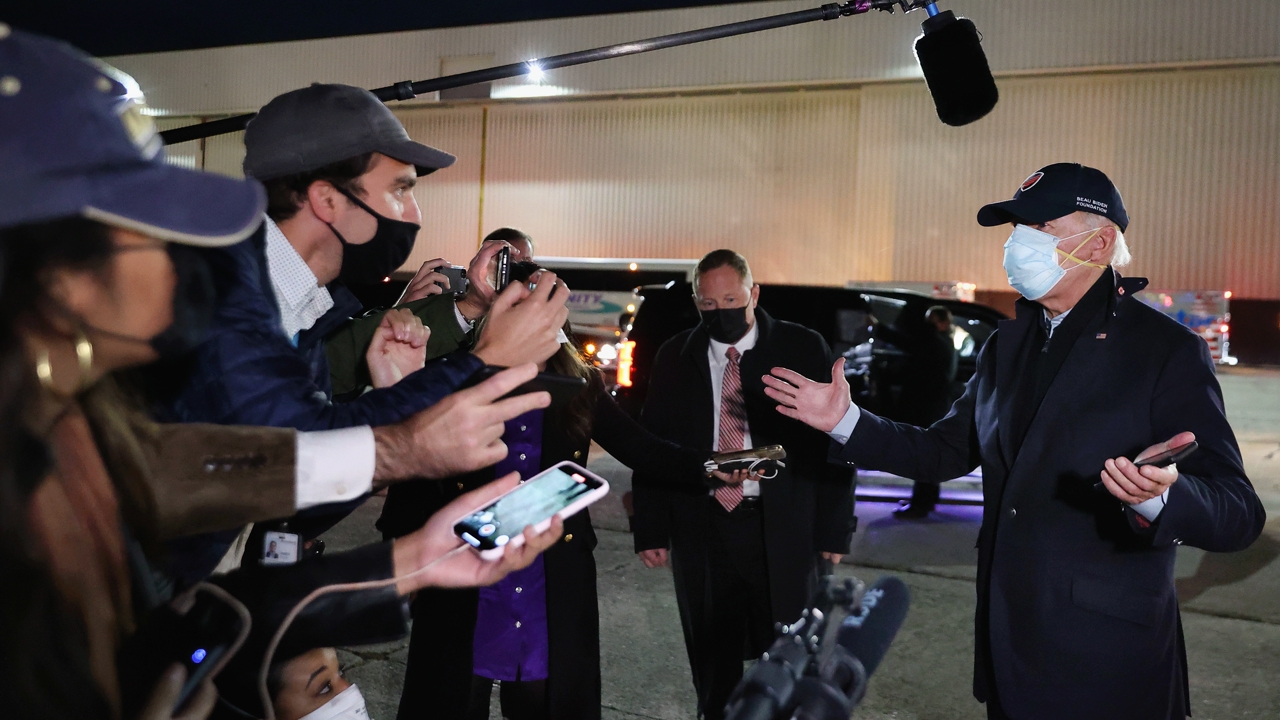 The federal government General Services Administration has declined to provide funding to the Biden campaign’s transition team as President Donald Trump contests the results of the 2020 election.

“An ascertainment has not yet been made. GSA and its administrator will continue to abide by, and fulfill, all requirements under the law,” GSA spokeswoman Pamela Pennington said in a Sunday statement.

Congress allocated $9.9 million to the agency in February to assist with transition activities, which includes the provision of office space, equipment, and background investigations for incoming personnel. The agency historically moves within a day of the election, which took place on November 3 this year.

The Trump campaign has called or is expected to call for recounts in several states, including Arizona, Georgia, Pennsylvania, and Wisconsin, meaning the administration could likely delay the transition until members of the Electoral College vote for president on December 14. Certificates recording the results of that vote must be delivered to the Senate by December 23.

“The GSA administrator does not pick the winner in the presidential election. In accordance with the Presidential Transition Act of 1963, as amended, the GSA Administrator ascertains the apparent successful candidate once a winner is clear based on the process laid out in the Constitution,” Pennington said in an earlier statement. “The administrator’s ascertainment is done for the purposes of making services provided by the PTA available. Until an ascertainment is made, the statute allows for the Biden Transition Team to continue to receive the preelect services from the government (e.g., limited office space, computers, background investigations for security clearances). GSA has met all statutory requirements under the PTA for this election cycle and will continue to do so.”

The Biden campaign said in a statement that the election had been “independently called” for its candidate and that the GSA should agree. “America’s national security and economic interests depend on the federal government signaling clearly and swiftly that the United States government will respect the will of the American people and engage in a smooth and peaceful transfer of power,” the campaign added.