Trump Invites Rush Limbaugh to State of the Union Tonight, Plans to Honor Him With Medal of Freedom 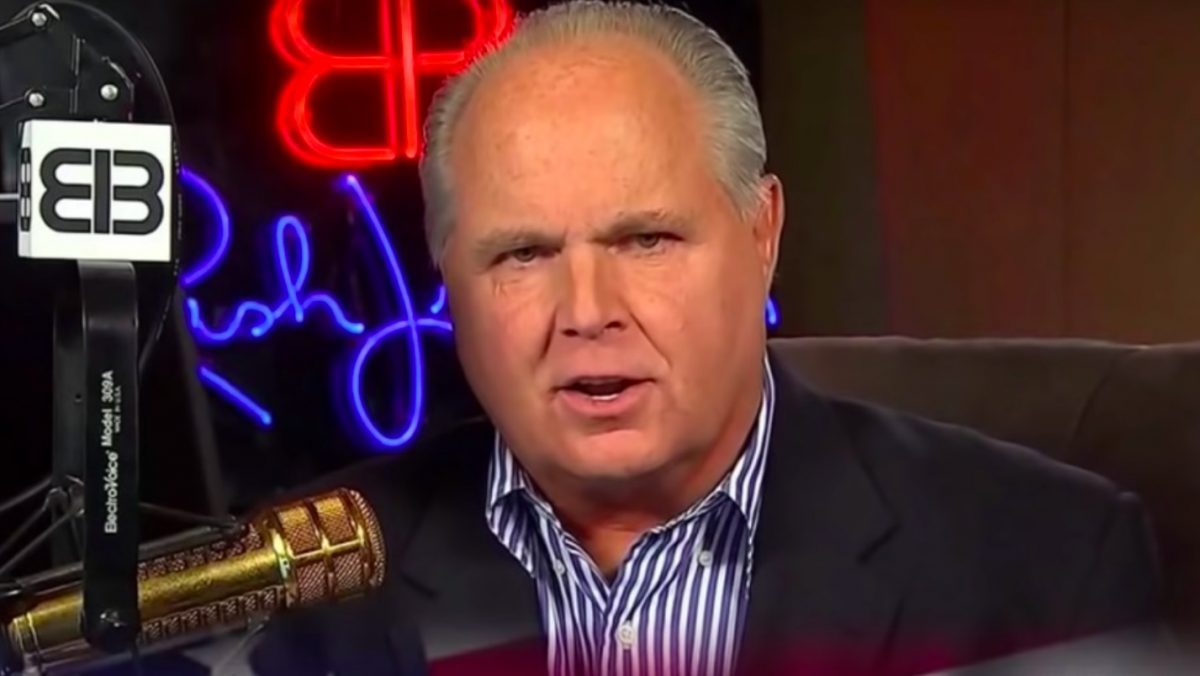 President Donald Trump, according to multiple reports tonight, during an off-the-record lunch with anchors covering the State of the Union address lunch on Tuesday stated that he would award the Medal of Freedom to conservative radio host Rush Limbaugh following his announcement of being diagnosed with advanced lung cancer.

According to a person familiar with the discussion, Trump informed anchors he will bestow Limbaugh with the Presidential Medal of Freedom in the coming months. Limbaugh has been a staunch ally of the President’s for years, and dined with him at his Palm Beach golf club over the holidays. Once, during an event in the Rose Garden, Trump praised Limbaugh as someone who “can speak for three hours without a phone call.”

The reporting also says that the president invited Limbaugh to attend tonight’s State of the Union. Politico reports Trump said he “extended a last-minute invitation for him to join the first lady in the gallery at the State of the Union.”