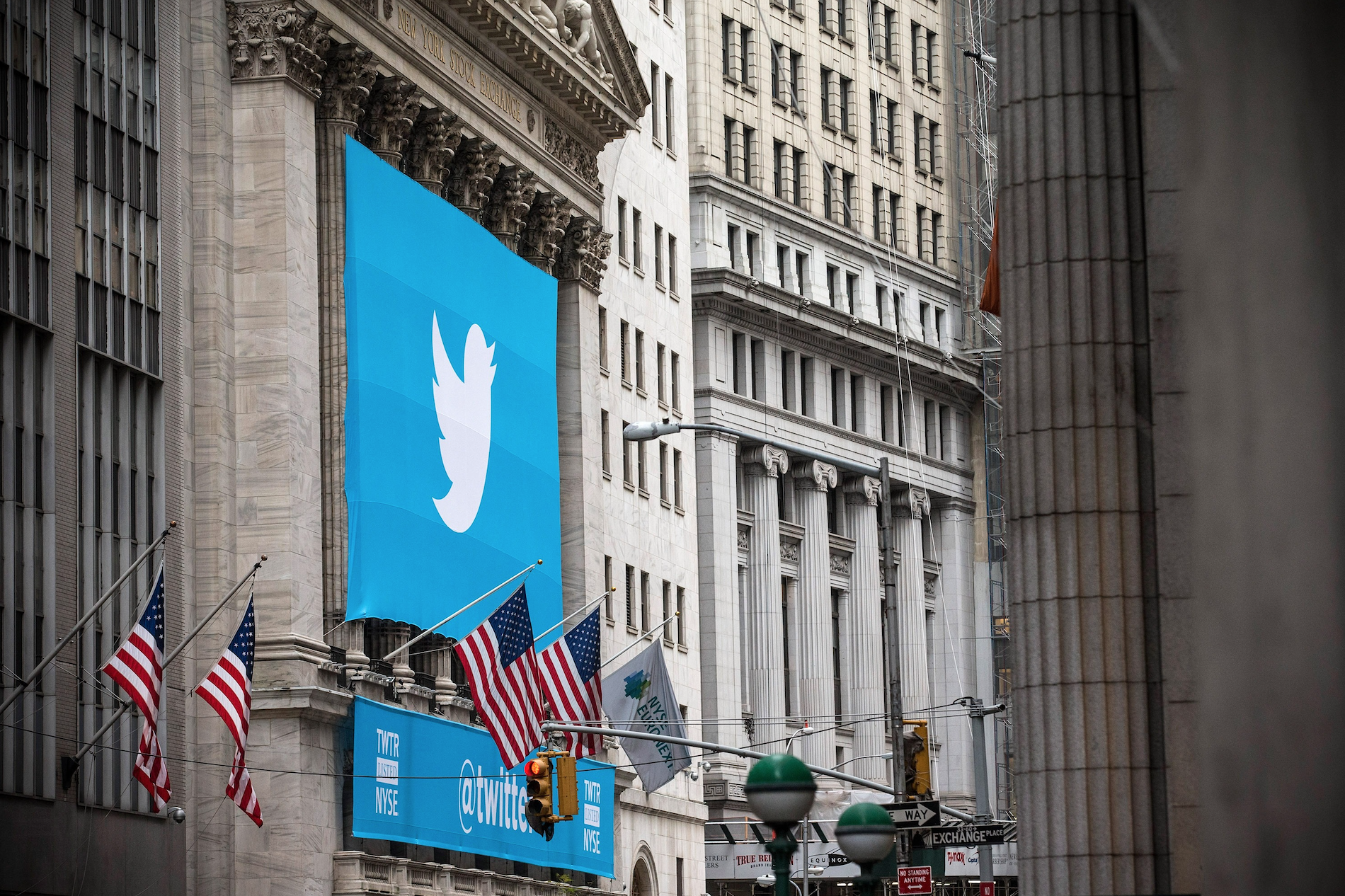 Twitter on Tuesday banned one prominent conservative user while suspending another.

The platform banned Carpe Donktum, a meme creator whose content is often shared by President Donald Trump, for a video mocking CNN. That video, a spoof of a regular CNN segment, showed one toddler chasing another, and a chyron that said, “Terrified toddler runs away from racist baby.” The chyron later changed to, “Racist baby probably a Trump voter.”

In a Tuesday statement, Carpe Donktum noted that Twitter was speaking with select media outlets about the incident, but had not communicated with him, writing, “They have responded to ABC news, but not me, THE ACCOUNT HOLDER.”

He also noted that a DMCA notice was an unusual reason to ban an account, writing, “I received a DMCA takedown order this morning for that video, and a few hours later a suspension letter. Twitter has not provided me with any avenue to get my account back, so I assume they intend this to be final and permanent.

“I have ALWAYS complied with DMCA takedown rules, and I have submitted counterclaims when necessary, but I have NEVER uploaded content that has been removed,” he added. “I have abided by the community guidelines, and followed the rules. It doesn’t matter. I have been banned for being effective and they won’t even look me in the eye as they do it.”

Late Tuesday, Twitter also locked the account of Raheem Kassam, a former Breitbart editor who now heads The National Pulse. Kassam explained on his website that Twitter said the suspension was a result of sharing “media depicting the moment of death of an individual,” citing a video he posted of a Libyan man stabbing three people in Reading, England last week, after a Black Lives Matter rally.

Kassam likened the video to footage of George Floyd’s May 25 death, which Twitter has allowed. “On balance, I made the calculation that there was serious breaking news that would aid the public during a terror attack in England. This is the same thought people had when they shared the George Floyd video. They wanted people to know the truth.”

The actions, amongst others, propelled Parler — a Twitter competitor — to Twitter’s top 10 trending terms on Wednesday, with conservatives including Rep. Devin Nunes (R-CA) encouraging users to ditch Twitter for the platform.