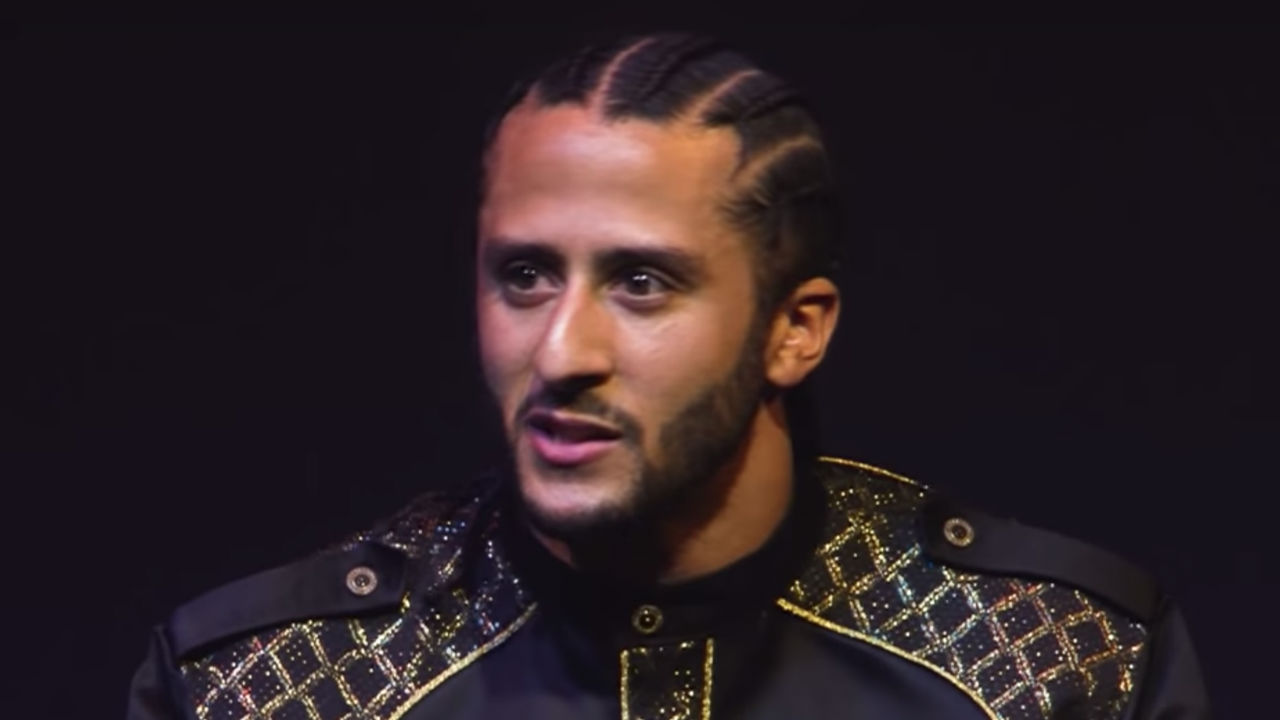 In a Wednesday tweet, Dorsey said the money would aid the organization in its mission of advancing “the liberation and well-being of black and brown communities through education, self-empowerment, mass-mobilization to elevate the next generation of change leaders.”

Kaepernick garnered attention during his time with the 49ers for kneeling during the National Anthem on numerous occasions in protest of police brutality, drawing the ire of then-candidate Donald Trump, who called his actions “a total disrespect of everything that we stand for.” He established his Know Your Rights Camp last week to provide legal assistance to those arrested in protests associated with George Floyd‘s death. The group claims to have already engaged with more than 1,400 people in seven cities, including Atlanta, Baltimore, and New York.

Dorsey sparred with the president after Twitter last week appended a “fact check” to one of the president’s tweets about mail-in voting and hid one of his tweets about the protesters for “glorifying violence.” Trump responded by signing an executive order commanding agencies including the Federal Communications Commission and Justice Department to investigate the possibility of rolling back the platform’s special legal protections.

In a Wednesday tally, the Associated Press found that 9,300 people have been arrested in protests since Floyd’s May 25 death. Los Angeles topped the list with 2,700, while New York placed second with 1,500.

Despite the Wednesday arrest of three officers who were present at Floyd’s death, protests are scheduled to continue in most major cities through the weekend.