TYT Contributor Goes off about Dan Crenshaw in Furious Tirade 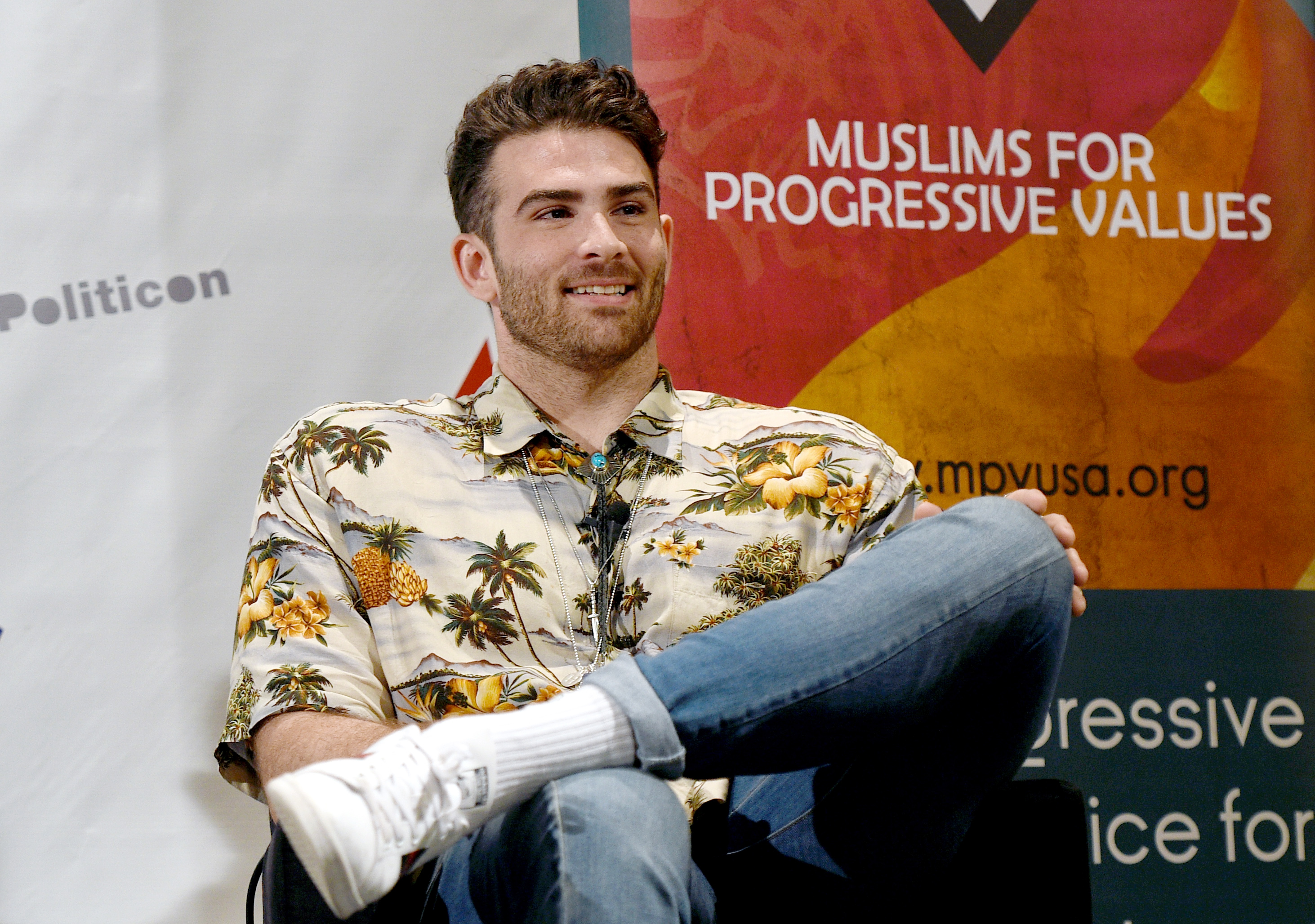 “What the fuck is wrong with this dude?” said Piker, who  is the nephew of Cenk Uygur, host and creator of The Young Turks.

“What the fuck? What the fuck is wrong with this dude? Didn’t he go to war and like literally lose his eye because some mujahideen, a brave fucking soldier fucked his eye hole with their dick?” Piker continued.

“Didn’t he learn that there’s a difference between, like, military bases and diplomacy?” Piker’s point of contention was with Crenshaw’s foreign policy. “Soft power is the same as hard power,” said Piker. “Soft power, embassies, diplomacy — exact same thing as military basis. I can’t do this. I can’t do this. This guy has the understanding of foreign policy of like a 12-year-old.”

Piker was mocking an appearance by Crenshaw on podcast The Joe Rogan Experience where Crenshaw had said many are quick to blame America’s foreign policies for causing terror attacks, but it is much more complex than that. “There’s always bad guys,” said Crenshaw. He said that America’s expansive military basing in other countries, is warranted and wanted by the locals. “There’s no case except in the case of Syria, where their local government, Bashar al-Assad, doesn’t want us there. That’s the only case that I can think of that we don’t have a status of forces agreement with the government.”

Piker had also sounded off on Twitter, claiming that America supplied arms to and trained Osama Bin Laden:

americas foreign policy decisions has lead to 911. this would’ve been a controversial thing to say in 2001. stop being a fucking idiot.

we supplied arms to and trained bin laden. we destabilized the region long before 911. and now we’re stuck in perpetual war, which dan crenshaw was trying to justify in that clip. it’s exactly this kind of attitude that has sent thousands of young men and women overseas to die.

Yesteday, he called Crenshaw’s “right wing victimhood” a disease for talking about a joke made about him losing an eye:

dan crenshaw is crying on a comedian’s podcast about how not offended he was about a joke made against him almost an entire year ago. right wing victimhood is a brain disease.

crying from his remaining eye *