Walmart Pulls Guns, Ammo From Shelves Prior to Election Day 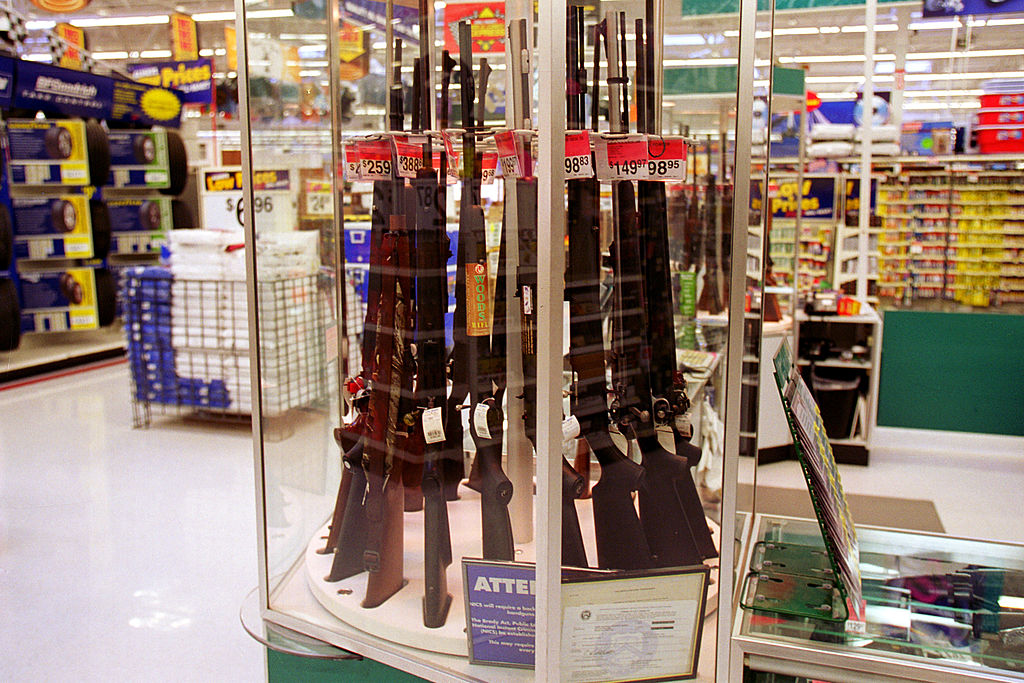 Walmart announced that it would be temporarily removing all guns and ammunition from its stores’ shelves as a precaution against possible civil unrest or looting in the wake of Election Day.

According to a Wall Street Journal report, the retail giant made the decision to avoid the potential theft of any weapons should riots break out and a store’s security becomes compromised. Customers can still purchase guns and ammunition upon request, but the store will not have the products on display on the sales floor. The company did not provide any time estimate on how long the firearms would be kept out of sight.

Walmart sells firearms and ammunition at roughly half of its 4,700 stores nationwide.

“We have seen some isolated civil unrest and as we have done on several occasions over the last few years, we have moved our firearms and ammunition off the sales floor as a precaution for the safety of our associates and customers,” spokesman from the retailer told the Journal.

Walmart was among a group of retail stores targeted by rioters and looters in Philadelphia on Tuesday night, as unrest spilled over in the wake of the police killing of Walter Wallace Jr.

The retailer notified store managers of its policy decision with a letter on Wednesday, explaining the move was “due to the current unrest in isolated areas of the country and out of an abundance of caution.”