Blaze Reporter Beaten Up By Rioters in Philadelphia: ‘I Do Believe I Was Targeted For Being White’ 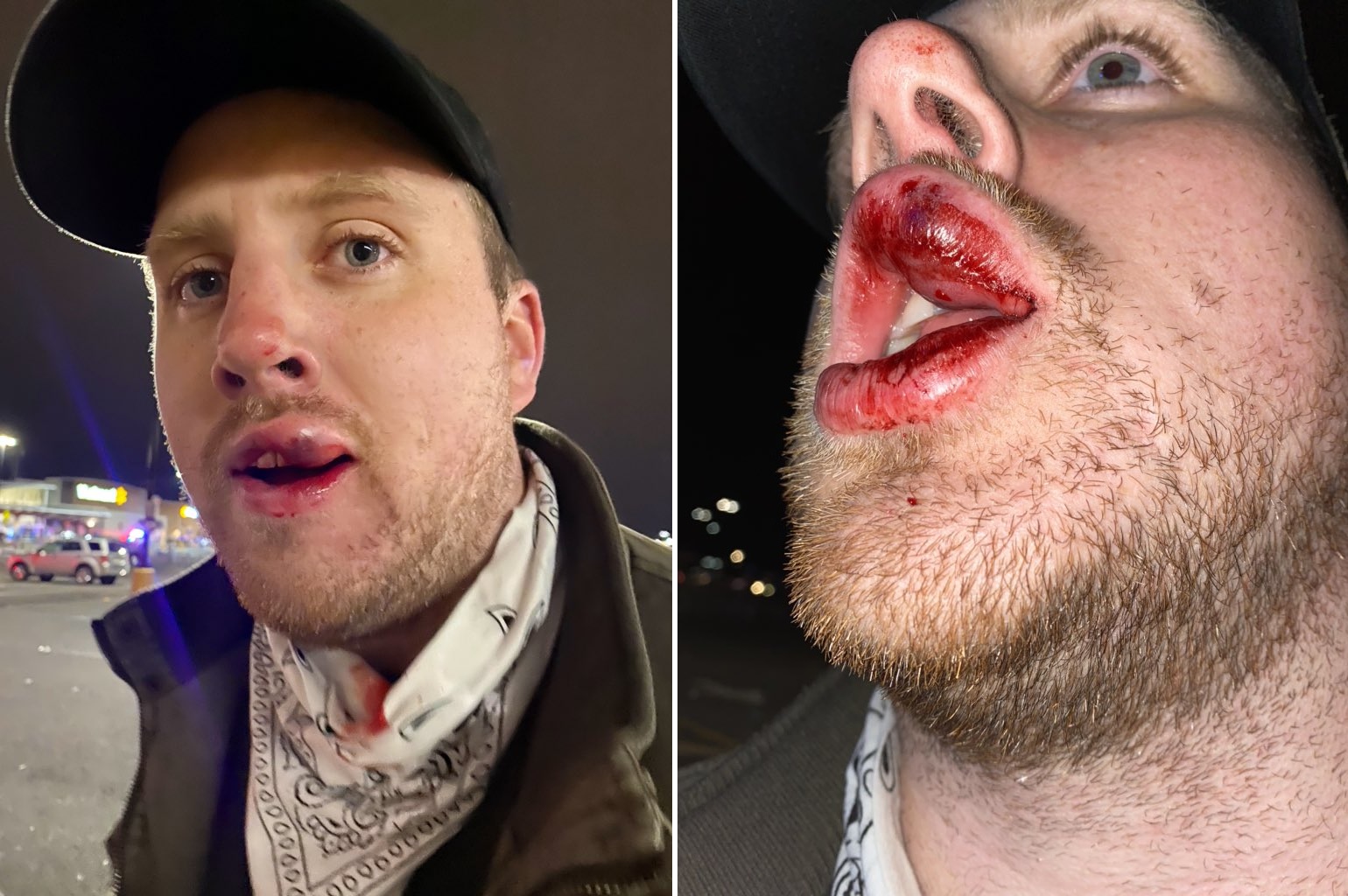 Elijah Schaffer, a reporter for the Blaze, was viciously beaten by a group of rioters in Philadelphia in an attack he believes to have been racially-motivated.

Daily Caller field correspondent Shelby Talcott posted several photos to Twitter showing Schaffer’s injuries, and explained that he was beaten up inside of a wrecked Five Below store “for filming” while looting was taking place.

Mass looting across the river and @ElijahSchaffer just got beaten up for filming. This is inside the Five Below store. Police are in the same parking lot near the Walmart, but there seem to be too many looters pic.twitter.com/CZeIiMokJa

.@ElijahSchaffer got beaten up inside one of the stores for filming: pic.twitter.com/l2vbCe8Aeb

Talcott reported that although there were police at the scene, they were outnumbered by rioters and kept largely to themselves.

“I just went into the Five Below to just see what was going on with some of the looting and I was jumped by the Black Lives Matter protesters, who immediately started punching and kicking me,” said Schaffer on camera following the incident. “One of them punched me directly right in the lip.”

“I’m going to have to go to hospital I think to get stitches in this lip because it’s just absolutely painful, but this is what’s happening in the current state over the killing of Walter Wallace Jr. the other night,” he added.

BREAKING: I was jumped by BLM rioters while they were looting more than a dozen stores,

Though in pain, I didn’t stop reporting because

Americans need to see what the corporate media refuses to show
pic.twitter.com/VI5hl8uV3C

In a tweet, Schaffer also said that he believed the attack was racially-motivated.

“Other journalists were filming but I was the only white person in the store,” he recalled, adding, “I do believe I was targeted for being white as they accused me of being a white supremacist & did not attack people of color.”

PHILADELPHIA: This is the footage I was recording when BLM assaulted me.

& did not attack people of color pic.twitter.com/Gji7uHq0gB

Riots erupted after police officers fatally shot Walter Wallace Jr. on Monday after he allegedly approached them with a knife in his hand.