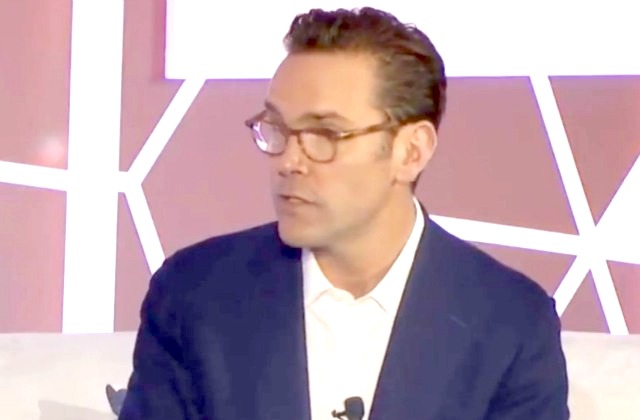 James Murdoch, the CEO of 21st Century Fox, sent a scathing email obtained by CNNMoney about President Trump over his reaction to the violence Charlottesville, VA.

“What we watched this last week in Charlottesville and the reaction to it by the President of the United States concern all of us as Americans and free people,” Murdoch writes. “These events remind us all why vigilance against hate and bigotry is an eternal obligation — a necessary discipline for the preservation of our way of life and our ideals. The presence of hate in our society was appallingly laid bare as we watched swastikas brandished on the streets of Charlottesville and acts of brutal terrorism and violence perpetrated by a racist mob.”

Murdoch, son of close Trump confidant Rupert Murdoch, continued, writing “I can’t even believe I have to write this: standing up to Nazis is essential; there are no good Nazis. Or Klansmen, or terrorists. Democrats, Republicans, and others must all agree on this, and it compromises nothing for them to do so.”

He also mentions that he and his wife pledged $1 million to the Anti-Defamation League, the organization that fights anti-Semitism.

“We hardly ever talk about our charitable giving, but in this case I wanted to tell you and encourage you to be generous too,” he added.

21st Century Fox is the parent company of Fox News, a network widely seen as friendly to Trump.