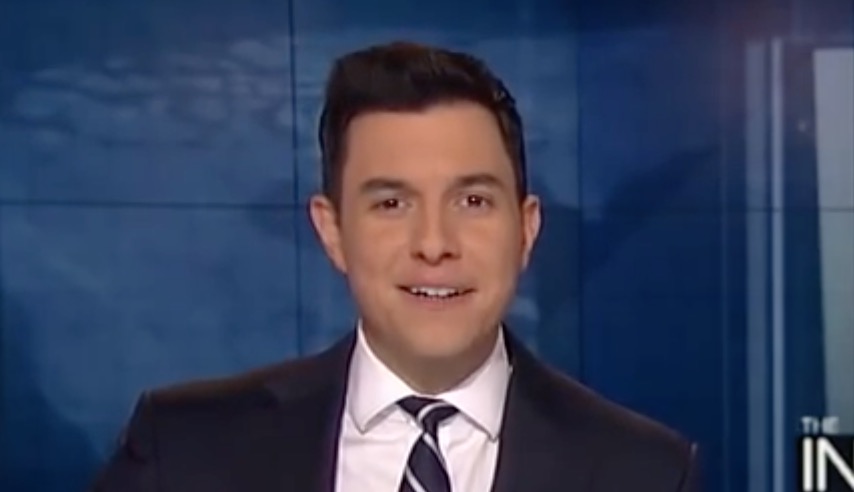 There are a lot of people on Twitter who are really mad at Tom Llamas for informing the police about “looters” he witnessed at a grocery store in Texas.

The ABC News reporter is covering the damage caused by Hurricane Harvey today, and he tweeted out these messages about alleged thieves in the flood-ravaged state.

We informed police of the looting and Coast Guard is flying overhead. Multiple officers now on the scene. pic.twitter.com/OsVVNF1M06

Llamas’ mention of a body is certainly troubling, and the integrity of law and order should be maintained at all times. The Twitterverse, however,  thinks Texas emergency services have bigger things to worry about than petty theft at the moment, and Llamas shouldn’t be tattling on flood refuges who might not know where else they’re going to find food.

Worth nothing that Llamas HAS been on the ground in Houston for five days so perhaps Twitter should cut him some slack, but they seem more aggrieved at his reporting:

This guy called the cops on flood victims getting food from a supermarket. https://t.co/T35jto8ngf

Wow. This is reckless endangerment. People taking food from supermarkets in a multi-day disaster are not looters, they are survivors. https://t.co/37L0OTaP8m

Reminder from Capitalism: If you are starving, but no employee is around to accept payment, all food MUST remain floating in fetid water. https://t.co/d7dnExWR9f

I’d like to congratulate this guy for calling the cops on people trying to get food in a disaster zone. https://t.co/PGlZR0N5DZ

It’s a supermarket. People are suffering. This isn’t journalism. https://t.co/IDOKoKkSQw

“looting” is perhaps not the best word for this… https://t.co/fQxcrAgC7h

PEOPLE HAVE NO FOOD, TOM. https://t.co/Bn3rUJe1xw

People have nothing, their city is flooding, and you’re reporting people for getting food? https://t.co/3Pu1pNVfJo

thank god the Products are safe, im sure the police and the coast guard dont have anything else to do right now anyway https://t.co/z2C56AUKxr

Llamas eventually acknowledged the blowback, and he offered an explanation for his previous reporting while including a screenshot of his now-deleted tweet:

Let me clear this up–we were w/police who had discovered a dead body & mentioned we saw ppl w/faces covered going into a supermarket nearby pic.twitter.com/bfM5WCCO1e