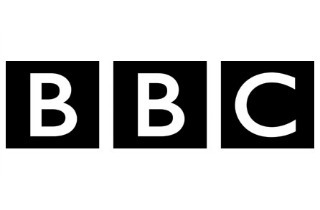 BBC is receiving some pushback from free speech advocates after the broadcaster released the latest version of their privacy policy, which included a warning that “if you post or send offensive, inappropriate or objectionable content anywhere on or to BBC websites…the BBC may use your personal information to stop such behaviour.”

The section about “offensive or inappropriate content on BBC websites” continued by underlining that a publicly-funded British media corporation “may use your personal information to inform relevant third parties such as your employer, school email/internet provider or law enforcement agencies about the content and your behaviour.”

The warning is actually not a new addition to the BBC’s privacy policy, as identical language is contained in the September 2016 version of the document. But the latest edition got some attention from Twitter users, starting on Wednesday.

The BBC is declaring itself to be the nation’s snitch. The Big Brother Orwell TOLD us it was. pic.twitter.com/NjvLi4Lz8q

BBC can snitch on people to their schools/ employers for posting “offensive, inappropriate or objectionable content” https://t.co/7cgBGvXe38

RT if you don’t trust the BBC with this kind of power https://t.co/Q44WlwWcxH

Heat Street’s Thursday write-up on the BBC policy included a statement from a BBC spokesman.

“As the policy has stated for some time, where we believe that someone has posted something that may breach the law, we reserve the right to inform the relevant authorities – it’s the responsible thing to do, just like most other organisations’ policies allow them to share information.”

This is obviously not an official BBC response, but: this clause is clearly referring to people posting offensive stuff from work/edu PCs. https://t.co/zRq4bQ9jYP