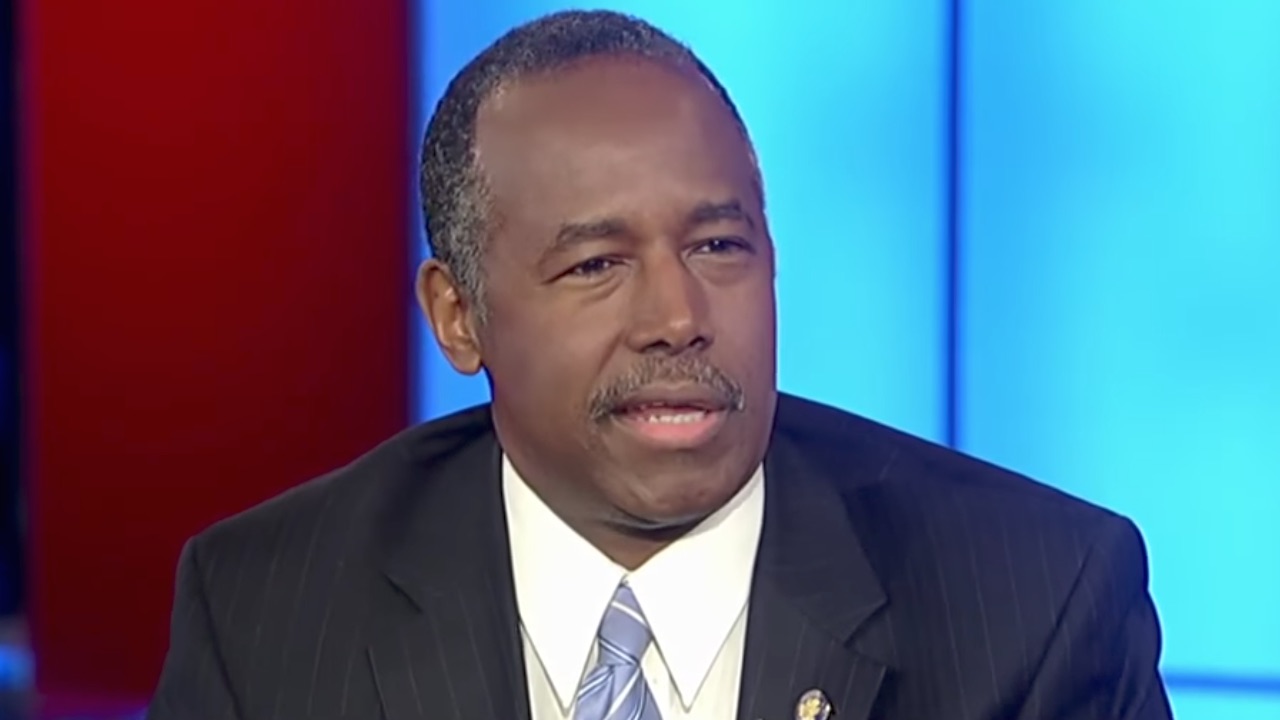 Housing and Urban Development Secretary Ben Carson is under fire once again, as his executive division reportedly used $31,000 of taxpayer money to purchase a dining room set for the former presidential candidate’s office.

According to the New York Times, Carson’s department bought a set of custom chairs, a table, and hutch for him to use after Candy Carson demanding her husband’s office be redecorated. The costly purchase was met by an official complaint, as Helen Foster was removed from her position for shooting down the request — which caused the department to go over budget — that was eventually granted by her replacement.

HUD spokesperson Raffi Williams claimed Carson was not aware that “the table had been purchased,” even though the secretary has not plans to return the purchase.

“In general, the secretary does want to be as fiscally prudent as possible with the taxpayers’ money,” added Williams.

Additionally, Carson’s office did not go through the proper loopholes to buy the dining room set, as departments looking to exceed the $5.000 price tag for furnishing must receive approval from Congress, which HUD did not do. In response, the department’s inspector general is examining the matter with a focus on the dabbling of Carson’s family.

Carson is certainly not the only administration official critisizied for using taxpayer money for personal comfort. Ex-Health and Human Services Secretary Tom Price was forced to resign after spending exuberant amounts of cash on chartered flights, while Interior Secretary Ryan Zinke is taking heat for his own costly air travel.