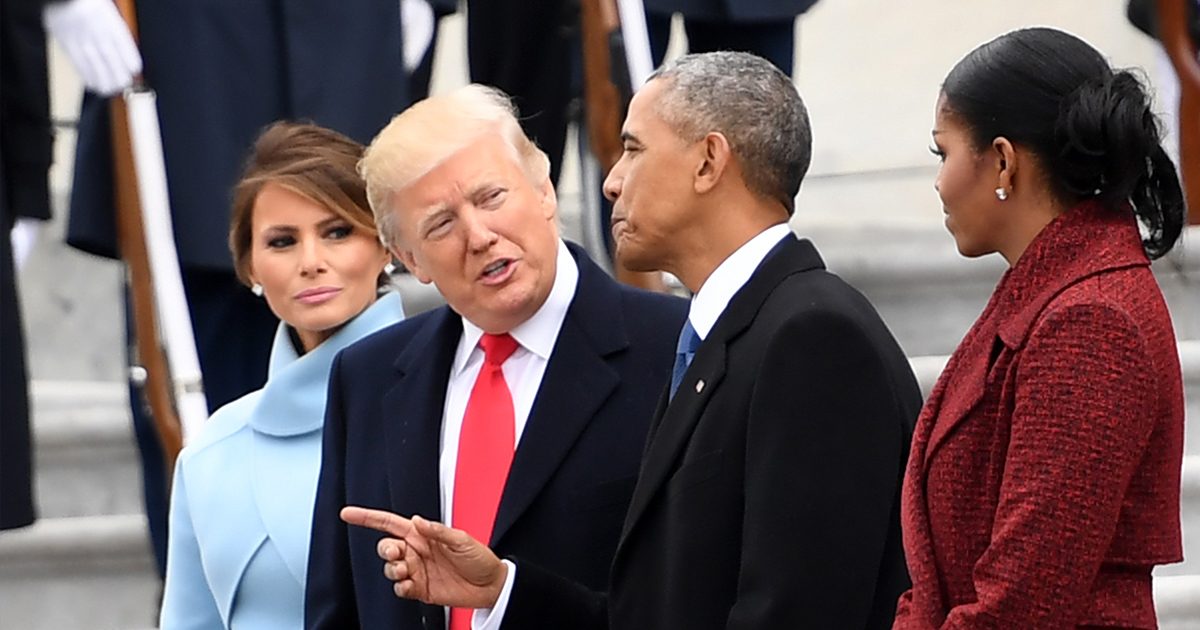 A newly-updated biography of Barack Obama describes the former president’s anger toward Hillary Clinton and Donald Trump in the immediate aftermath of the 2016 election.

New York Times White House Correspondent Peter Baker is releasing a new edition of his 2017 biography, Obama: The Call of History. The new version described Obama as being full of confidence on Election Day, saying there was “no way Americans would turn on him” and that Clinton would be able to build upon his legacy after assuming office.

Baker writes that when it became clear that Trump was going to win against public expectations, Obama was flabbergasted the country was going to “replace him with a buffoonish showman whose calling cards had been repeated bankruptcies, serial marriages, and racist dog whistles.” After Obama spoke to Clinton and told her to concede defeat, Baker says the former president and his team put the blame on her for running a “scripted, soulless campaign” that failed to turn his presidency into a winning message.

“Obama may not have been on the ballot, but it was hard not to see the vote as a ‘personal insult,’ as he had called it on the campaign trail,” Baker writes. “‘This stings,’ [Obama] said. ‘This hurts.'”

The book goes on to describe how Obama tried to maintain a straight face in public after the race, but after meeting his successor at the White House, he went off in front of his former speechwriter Ben Rhodes and seethed that Trump “peddles in bullsh*t.” When Rhodes compared Trump to the conmen characters from Huckleberry Finn, Obama replied: “Maybe that’s the best we can hope for.”