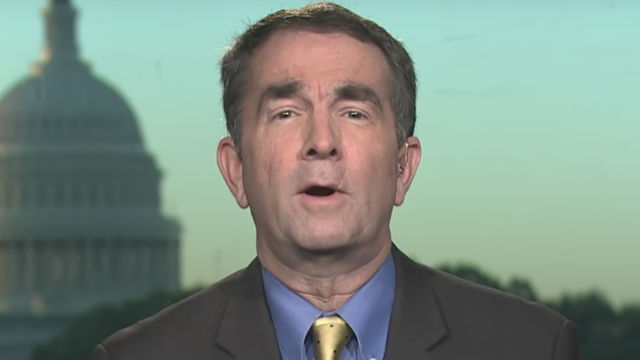 The Virginia race has been getting a lot of attention in the past few months––between debates about Confederate monuments and controversial campaign ads––and President Trump himself has tweeted his support for Gillespie:

The state of Virginia economy, under Democrat rule, has been terrible. If you vote Ed Gillespie tomorrow, it will come roaring back!

Ralph Northam will allow crime to be rampant in Virginia. He’s weak on crime, weak on our GREAT VETS, Anti-Second Amendment….

….and has been horrible on Virginia economy. Vote @EdWGillespie today!

.@EdWGillespie will totally turn around the high crime and poor economic performance of VA. MS-13 and crime will be gone. Vote today, ASAP!