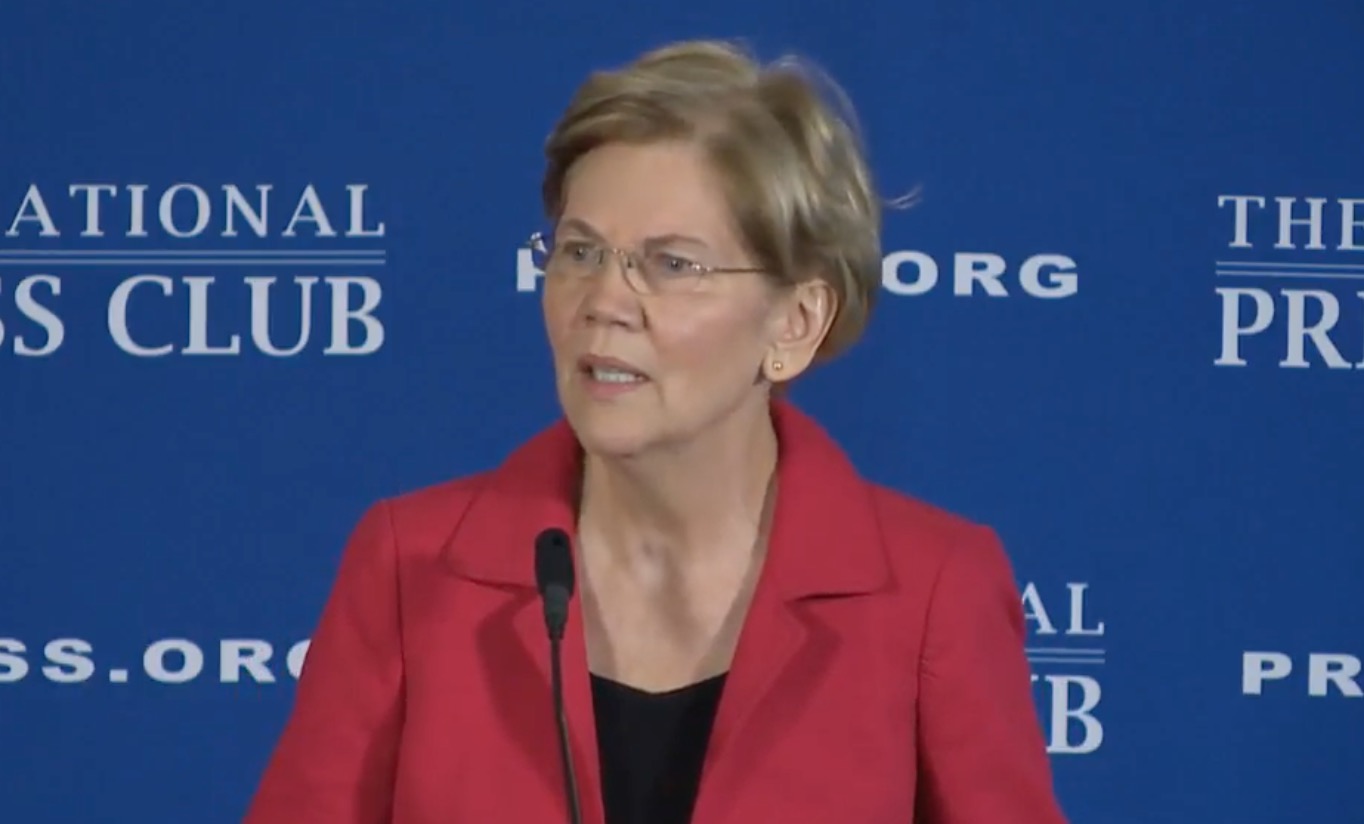 Cherokee Nation released a statement on Monday that rebukes Elizabeth Warren‘s effort to prove her claims of Native American ancestry.

“Using a DNA test to lay claim to any connection to the Cherokee Nation or any tribal nation, even vaguely, is inappropriate and wrong. It makes a mockery out of DNA tests and its legitimate uses while also dishonoring legitimate tribal governments and their citizens, whose ancestors are well documented and whose heritage is proven,” said Cherokee Nation Secretary of State Chuck Hoskin Jr. “Senator Warren is undermining tribal interests with her continued claims of tribal heritage.”

Warren generated a lot of presidential speculation today when she posted the results of her DNA test, calling it proof of her Native American heritage claim. Warren’s test might’ve been an effort to silence conservative critics who bring up this issue on a recurring basis, though she’s still facing noticeable mockery over the fact that her ancestry percentage is about 1/1,024.