Did Twitter’s ‘Reinhold Niebuhr’ Just Out Himself as James Comey?

Did Twitter’s ‘Reinhold Niebuhr’ Just Out Himself as James Comey? 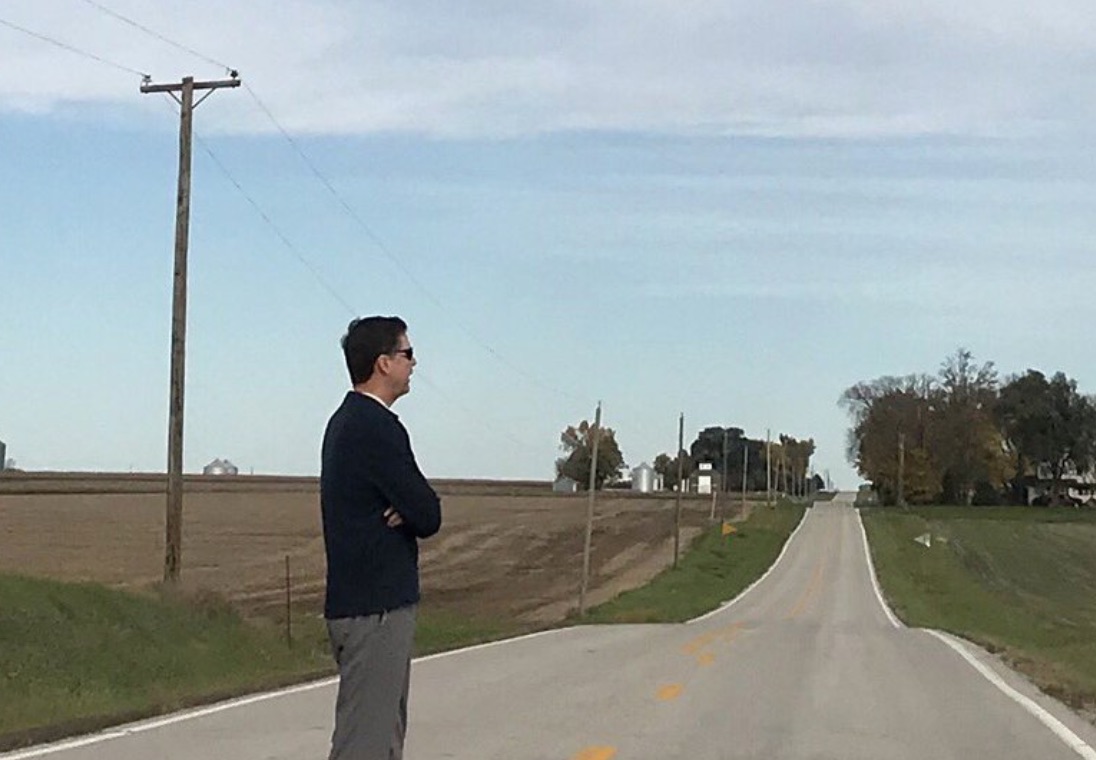 Since earlier this year, there has been speculation that the recently-unlocked Twitter account “Reinhold Niebuhr” was actually former FBI Director James Comey.

Today, he may have confirmed it.

Goodbye Iowa. On the road home. Gotta get back to writing. Will try to tweet in useful ways. pic.twitter.com/DCbu3Yvqt3

“Goodbye Iowa. On the road home. Gotta get back to writing. Will try to tweet in useful ways,” the tweet reads.

Included in the tweet is a photo of what appears to be Comey literally standing in the middle of the road.

And people are freaking out.

What if I told you, there are no useful ways? pic.twitter.com/QxuWoaU2NA

u are tall enough to start the federal bureau of power line investigations pic.twitter.com/JXVXprJmA2

Ok, in light of this latest tweet, I will confirm that @FormerBu is, in fact, James Comey himself. https://t.co/6QbhOG7Qzp

Last week, “Niebuhr” reignited the conspiracy of his true identity when making his second tweet ever.  The account has been more active in recent days. On Friday, he posted this picture of himself in the cornfields.

Good to be back in Iowa. pic.twitter.com/TGJHOhQ9KF