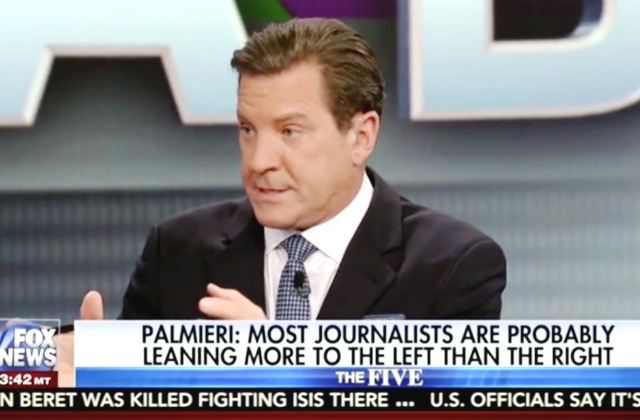 As condolences continued to pour in Saturday after Eric Bolling’s son Eric Chase was found dead, the former Fox News star took to Twitter to thank his fans and the wider world for their thoughts and prayers.

Adrienne and I are devastated by the loss of our beloved son Eric Chase last night. Details still unclear. Thoughts, prayers appreciated.

Sources close to Mediaite confirmed that Chase, Bolling’s only child, committed suicide. He was 19.

The elder Bolling had been a rising star at Fox News, where he had hosted the now canceled television program, The Specialists and was a regular panelist on The Five. His ten year career was undone by a sexual harassment scandal. The network announced only yesterday that they had officially severed tied with Bolling.

“We are very saddened to hear of the passing of Eric Bolling’s son. Eric Chase was a wonderful young man and our thoughts and prayers are with the entire Bolling family.”

Authorities have informed us there is no sign of self harm at this point. Autopsy will be next week. Please respect our grieving period.