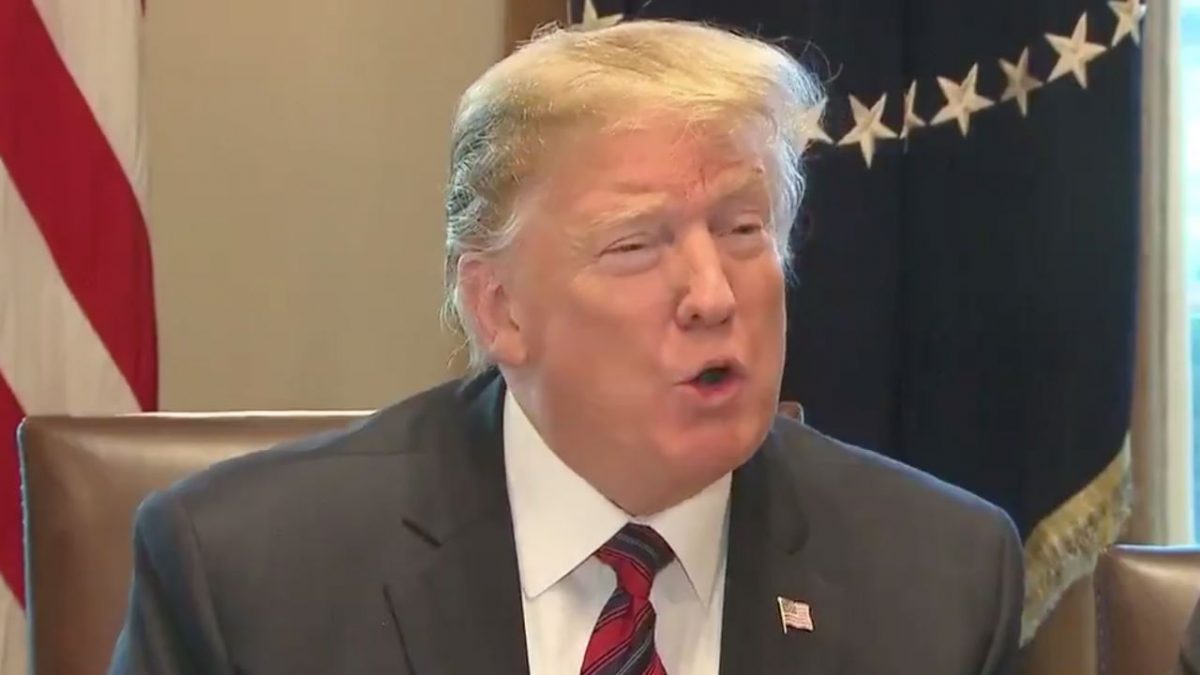 The New York Times dropped a pretty stunning report tonight on an action taken by the FBI in the wake of President Donald Trump‘s firing of James Comey.

According to the Times, FBI officials were so alarmed by this move that “they began investigating whether he had been working on behalf of Russia against American interests”:

Counterintelligence investigators had to consider whether the president’s own actions constituted a possible threat to national security. Agents also sought to determine whether Mr. Trump was knowingly working for Russia or had unwittingly fallen under Moscow’s influence…

Agents and senior F.B.I. officials had grown suspicious of Mr. Trump’s ties to Russia during the 2016 campaign but held off on opening an investigation into him, the people said, in part because they were uncertain how to proceed with an inquiry of such sensitivity and magnitude. But the president’s activities before and after Mr. Comey’s firing in May 2017, particularly two instances in which Mr. Trump tied the Comey dismissal to the Russia investigation, helped prompt the counterintelligence aspect of the inquiry, the people said.

That inquiry was taken over by special counsel Robert Mueller, but it’s not clear if he’s still pursuing that angle.

The Times report does note that some ex-law enforcement officials “have questioned whether agents overstepped in opening it.”

Trump lawyer Rudy Giuliani told the Times, “The fact that it goes back a year and a half and nothing came of it that showed a breach of national security means they found nothing.” The report adds that he admitted he “had no insight into the inquiry.”