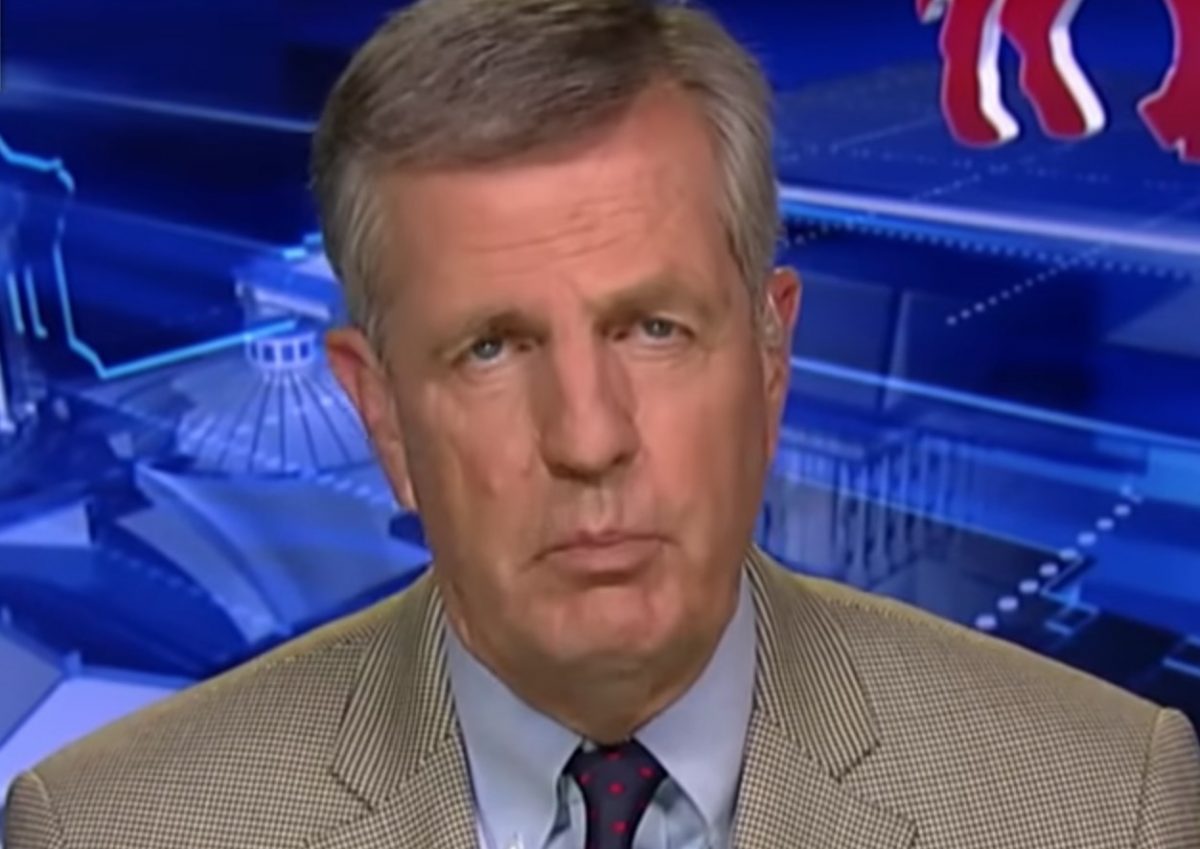 Hume tweeted a post from blog Powerline which took a look at a recent Gallup poll that found only 23% of Democrats are “extremely proud to be Americans.”

The post had the very nuanced headline, “WHY DO DEMOCRATS HATE AMERICA?,” which Hume considered to be a bit too strong.

“Hate may be too strong a word but they sure don’t love it,” Hume grumbled.

Hate may be too strong a word but they sure don’t love it —> https://t.co/53PvaMZvuC via @powerlineUS

Hume, a Fox News senior political analyst, was critical of Trump during the 2016 campaign, but since the election has mostly focused his efforts on combatting those critical of the administration with Federalistian vigor.

UPDATE: Hume has deleted the tweet. As always, screenshots remain:

Worth keeping in mind that @brithume, who says in this tweet that Democrats “don’t love” America, is the longtime former anchor of “Special Report” — someone who claimed for years to deliver the news to viewers in a fair & balanced way. pic.twitter.com/Q1s37BKdDN