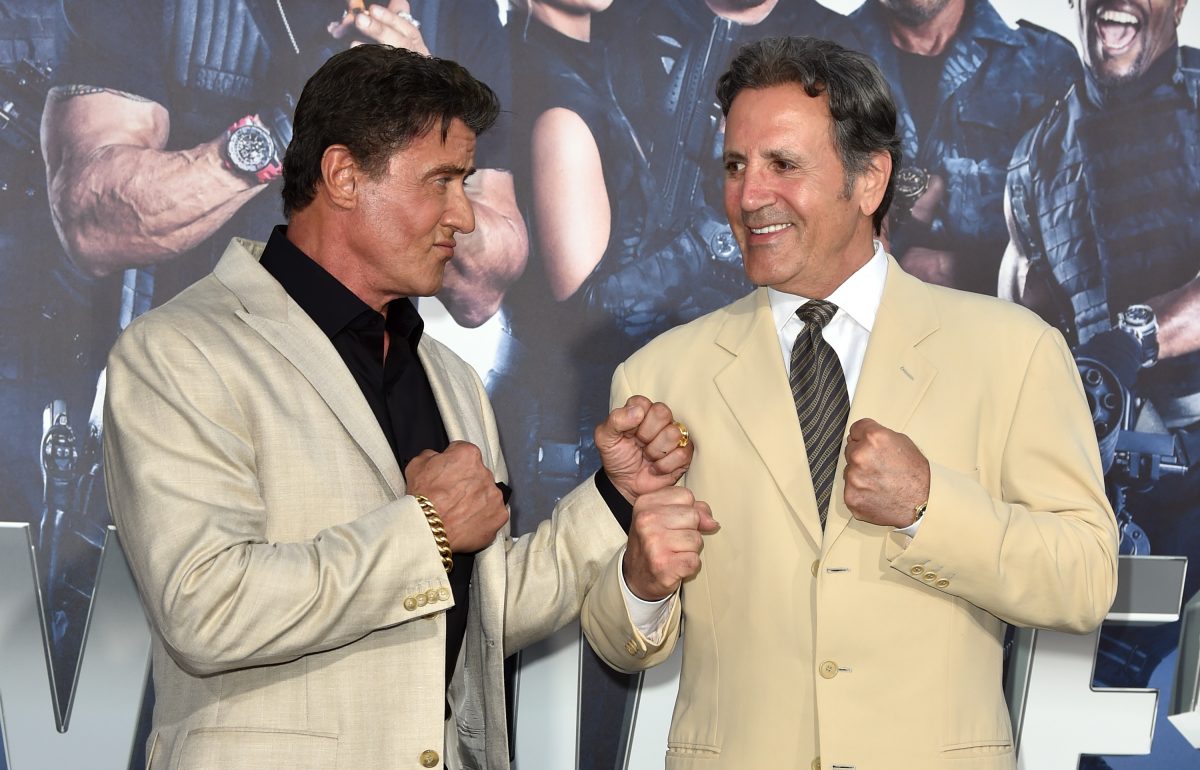 Over the weekend, Sylvester Stallone’s brother Frank suddenly became a top trending topic on Twitter when he decided it was a good idea to call 17-year-old Pakland survivor David Hogg a “pussy” who should be “sucker punched” by someone his own age. After taking a ton of heat over his ill-advised tweet, the D-lister deleted the post and made his Twitter account private.

Today, Stallone wanted the world to know that he was sorry for going after Hogg on Twitter and said that he never would promote violence against anyone.

To everyone and to David Hogg especially. I want to deeply apologize for my irresponsible words. I would never in a million years wish or promote violence to anyone anywhere on this planet. After what these kids went though I’m deeply ashamed. Please accept my apology. Frank

As you can see in the tweet above, the 67-year-old actor/singer wrote that he wanted to “deeply apologize for my irresponsible words,” naming Hogg specifically. He added that after “what these kids went through I’m deeply ashamed.”