Giuliani Walks Back Statements About Stormy Daniels Payment: Based on ‘My Understanding of These Matters’
Giuliani's Mea Culpa

Giuliani Walks Back Statements About Stormy Daniels Payment: Based on ‘My Understanding of These Matters’ 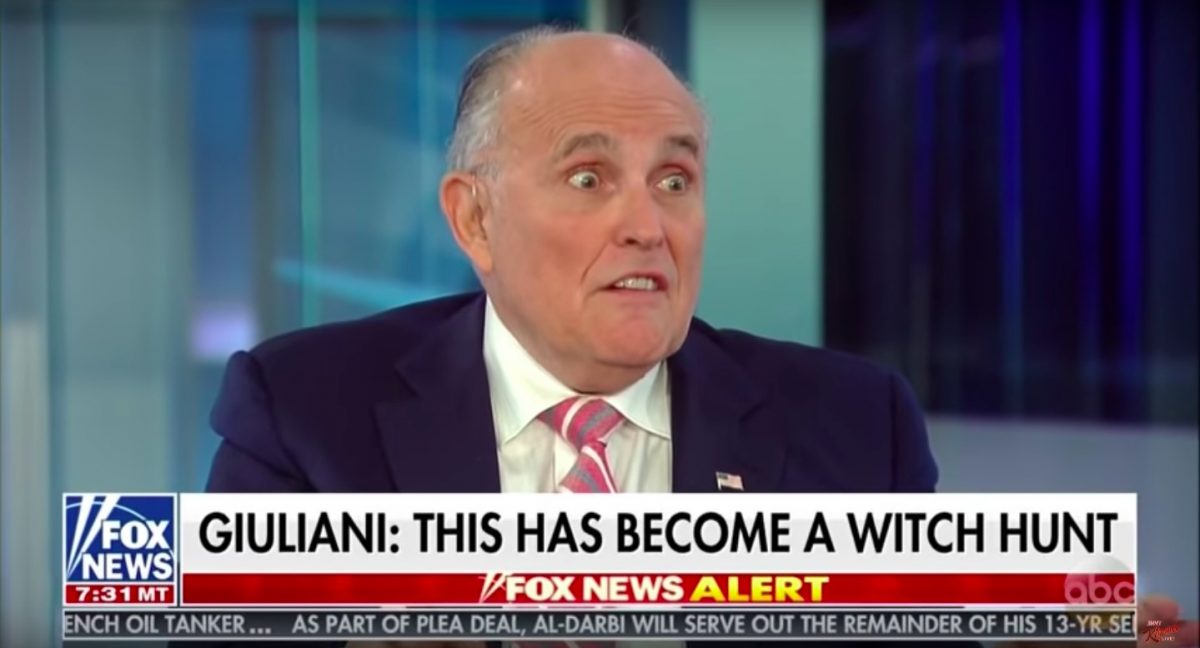 Trump lawyer Rudy Giuliani emailed a statement “intended to clarify the views I expressed over the past few days” during interviews with Sean Hannity and Fox & Friends.

On Trump lawyer Michael Cohen‘s payment to Stormy Daniels, for which Giuliani said President Donald Trump reimbursed him, Giuliani wrote: “There is no campaign violation,” in that Trump paid Cohen with his personal money rather than with campaign funds.

“It would have been done in any event, whether he was a candidate or not,” Giuliani added.

As for the firing of former FBI director James Comey, Giuliani said that the power to fire him “was clearly within [the president’s] Article II power.”

“Recent revelations about former Director Comey further confirm the wisdom of the President’s decision, which was plainly in the best interests of our nation,” he added.