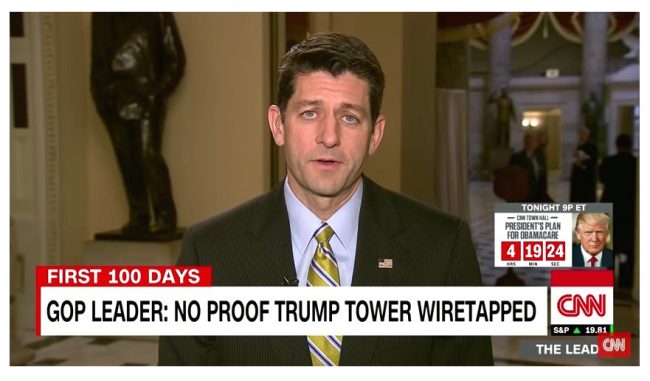 With it appearing that Republicans just do not have the requisite number of votes to pass the American Health Care Act in the House at this time, Speaker of the House Paul Ryan and GOP leaders have announced that the vote will be delayed and will not occur tonight.

Ryan had delayed his press conference today from this morning to 3:30 PM ET. It was then announced that the scheduled presser was postponed.

It was estimated as many as 30 Republicans would vote against the bill if presented. President Donald Trump met with the Freedom Caucus earlier today but apparently no deal was reached to get them on board.

It appears that House Republicans are being told that the vote will now happen tomorrow.

Just in from Majority Whip Scalise’s office: “Members are further advised that votes are now expected in the House tomorrow.”