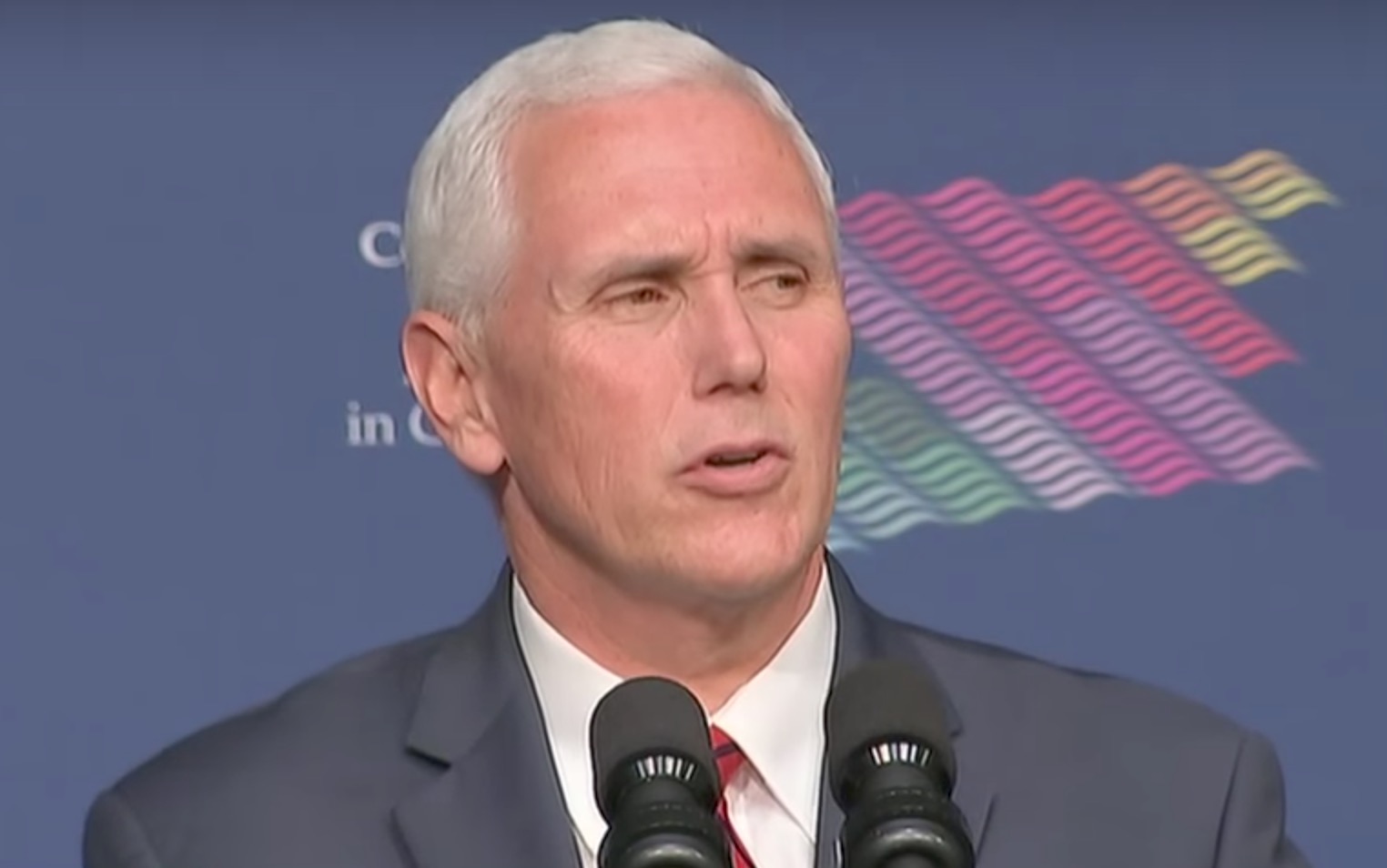 Vice President Mike Pence had harsh words for Freedom Caucus members of the House during a meeting over the Republican health care bill, bringing several grown men to tears, according to a Politico report.

Once it looked as though the bill would be going down in flames, on March 24 the nearly three dozen members of the Freedom Caucus gathered on Capitol Hill to “plot their next move in secret.” According to Politico:

Not long after they had gathered, however, the door was flung open and in marched Pence. He was accompanied by Trump’s chief of staff, Reince Priebus, and neither man was smiling.

Pence — himself a former member of the Tea Party Caucus — reportedly pleaded with members to hop on board with the bill, and “let loose an uncharacteristic flash of anger”:

According to Politico, the appeal worked: “After Pence abruptly exited the meeting, and several grown men had broken into tears because of the tension present in the room, a chorus of Freedom Caucus members informed Chairman Meadows that they would now support the legislation if a vote were held.”

It was too late, however, as Paul Ryan’s coalition of moderates had by then fallen apart, and “the AHCA never saw the floor that day” — though a second attempt, championed by Ryan and Pence, passed through the House in May.

Read the extended profile over at Politico.