Who is Gustavo Perez Arriaga, Arrested in Ronil Singh Murder? 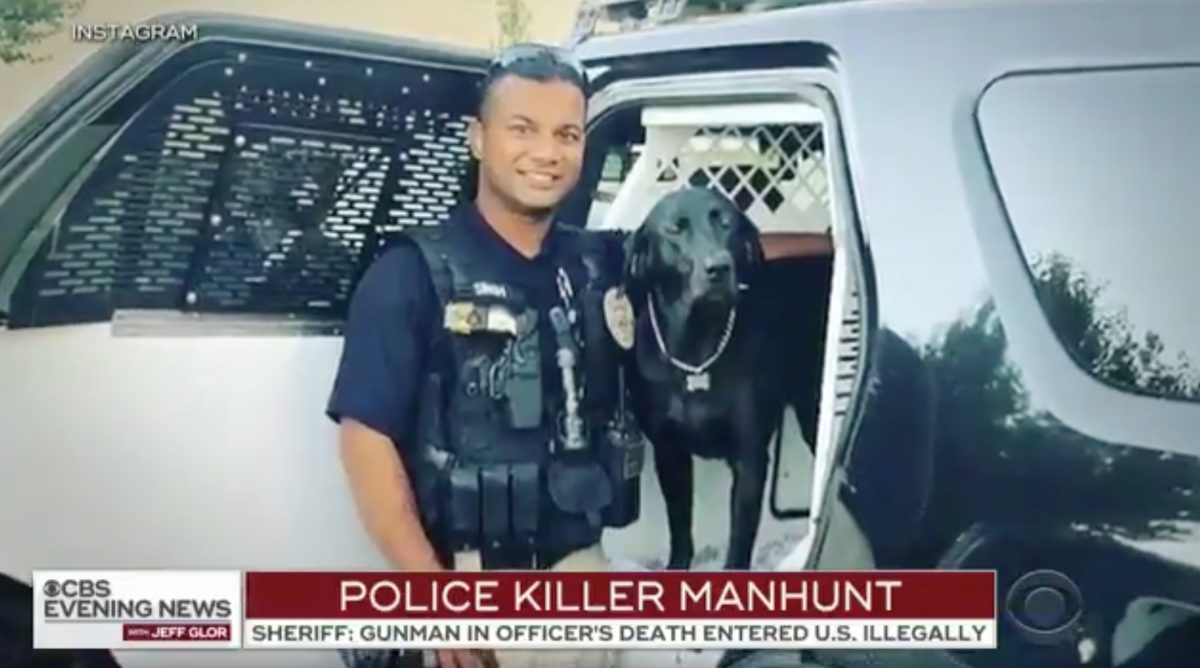 Gustavo Perez Arriaga has been apprehended in connection with the death of California Police Officer Ronil Singh. The Kern County Sheriff’s Office will hold a press conference at 1 p.m. PT to speak about the arrest.

Singh, a corporal who worked in Newman, CA, was shot on Wednesday after pulling over a driver who didn’t have a license plate on his pick-up truck, and was also suspected of drunk driving. He was shot within minutes of the encounter and eventually died after being taken to a local hospital.

Authorities launched a manhunt after spotting the suspect in their review of surveillance photos from a convenience store near the shooting site. Stanislaus County Sheriff Adam Christianson wouldn’t give the suspect’s name when he spoke about Singh’s murder on Thursday, but said they believe him to be the perpetrator, circulated pictures of him and said he was living in the country illegally.

The following pictures of the suspect including a name & birth date have been circulating on social media. We can confirm these are pictures of the man who murdered Corporal Ronil Singh. We CANNOT, however, confirm that the correct name or birth date is being put out. pic.twitter.com/cSCvE1DhEF

Reports indicate the suspect’s truck was found in a mobile home park outside of Newman earlier this week, but he himself was not discovered there.