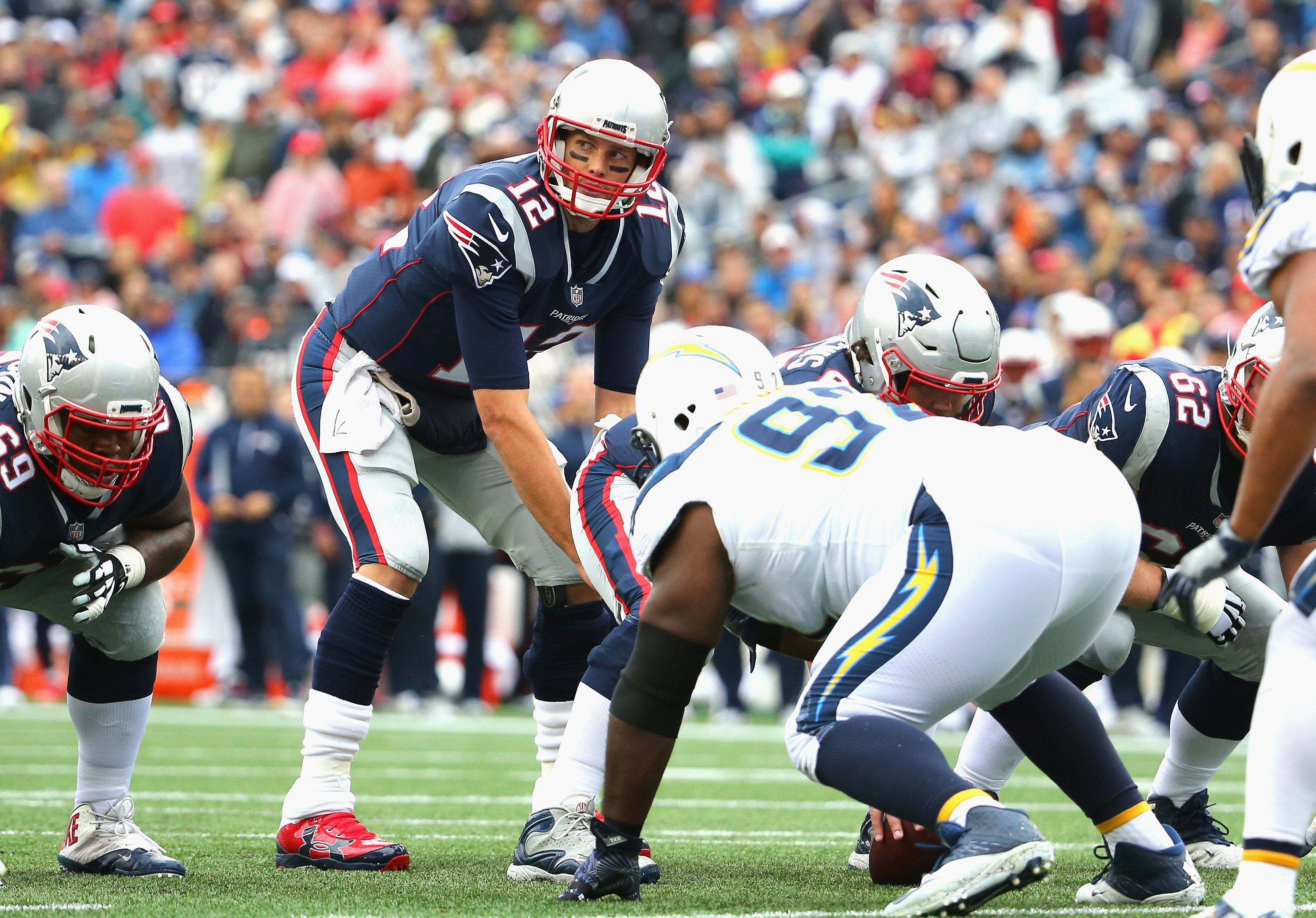 Six teams remain in the chase for the Vince Lombardi trophy. Sunday afternoon, two of them will square off in Foxboro, MA — with a spot in the NFL’s final four on the line. It’s the New England Patriots vs. the Los Angeles Chargers, live from Gillette Stadium.

If it’s January, it’s the Pats hosting a playoff game. New England got off to a shaky start this season, and struggled at times. But they clawed their way to the No. 2 seed in the AFC — earning the all important first round bye and Sunday’s Divisional round home game. One of these years, the remarkable Patriots run will end. Tom Brady, now 41, is hoping to delay the inevitable for another season and earn his sixth Super Bowl title.

Philip Rivers, on the other side, is one of the best quarterbacks ever not to have won a championship. He’s got a great chance this season, though. With a defense that manhandled Baltimore in their playoff opener last week, and a team that is arguably as complete as any that he’s played on in his 14-year career.

Kickoff is shortly after 1:00 p.m. ET. The game will be broadcast on CBS. Jim Nantz and Tony Romo have the call. The game can be streamed via CBS All Access, which is a pay subscription service. However, users can sign up for a one-week free trial via this link.