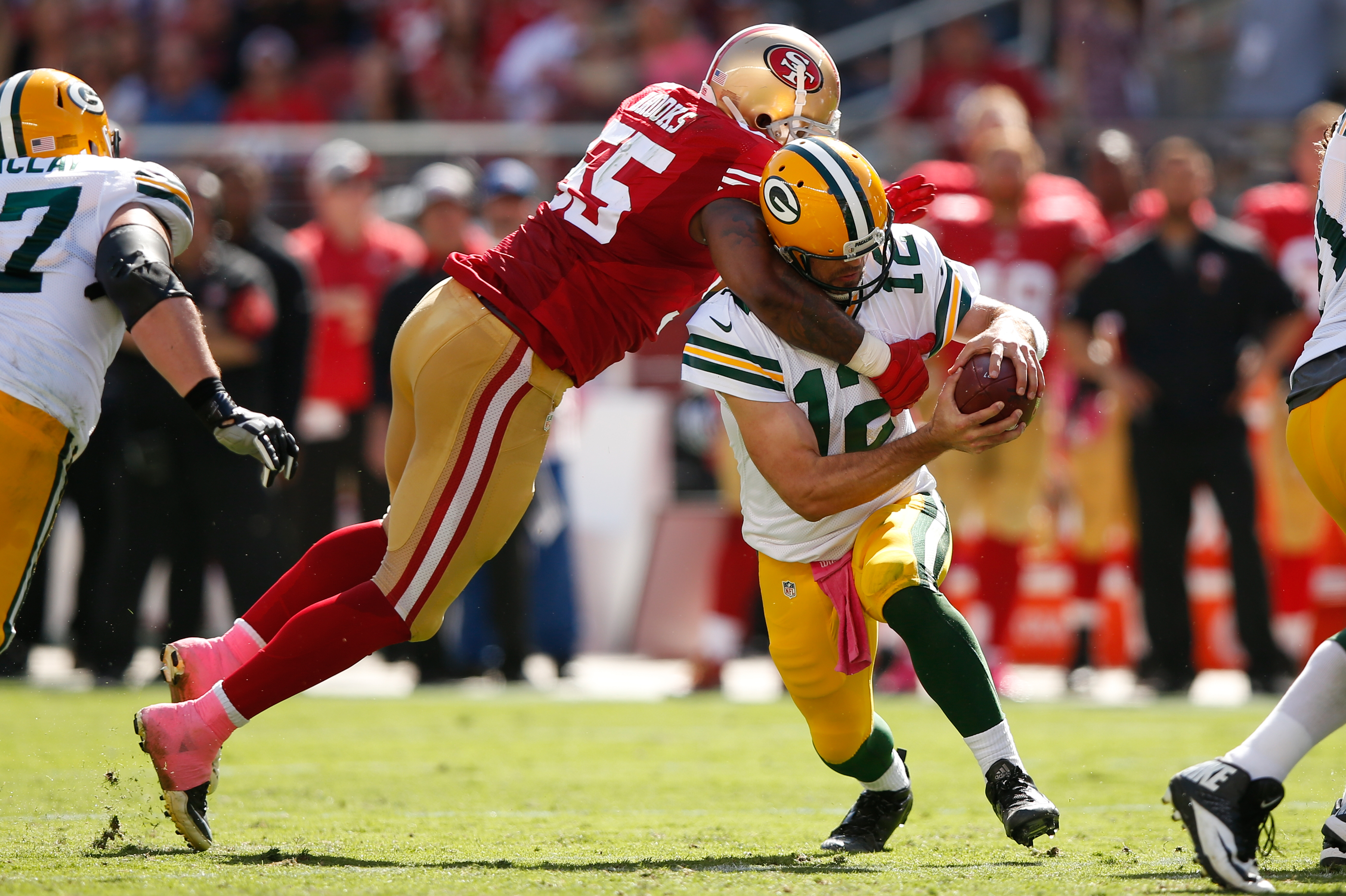 Week 6 of the NFL season closes out with a primetime match-up between two of the NFC’s most storied franchises. It’s the Green Bay Packers vs. the San Francisco 49ers live from Lambeau Field.

The Packers, at 2-2-1, have struggled through the first third of the season, as all-world quarterback Aaron Rodgers has tried to play through a knee injury. Fortunately for them, no one has run away with the NFC Central. But the Packers would do well to get on a roll soon.

A quarterback injury devastated the 49ers season, as Jimmy Garropalo went down in Week 2 with a torn ACL. The NFC West is already a pipe dream, with the undefeated Rams out to a superb start. But backup C.J. Beathard is hoping to stabilize the season for the Niners, and somehow keep them in the Wild Card hunt.