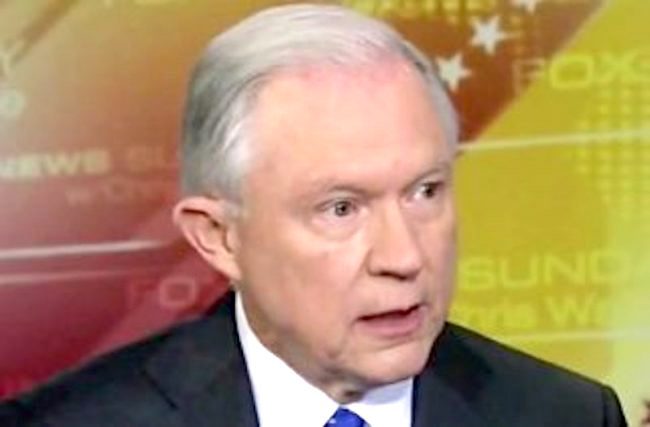 Following reports that President Donald Trump was extremely angry with Attorney General Jeff Sessions for recusing himself from the Russia probe, causing their relationship to grow “sour,” ABC News came out with a new story indicating Sessions was at one point willing to quit.

According to the piece by Jonathan Karl, “Sessions at one point recently even suggested he could resign” with tensions rising between him and the president. Also, with the White House readying itself for the testimony of fired FBI Director James Comey, Trump’s anger hasn’t subsided, even though Sessions recused himself from the investigation back in March.

Trump’s anger over the recusal has not diminished with time. Two sources close to the president say he has lashed out repeatedly at the attorney general in private meetings, blaming the recusal for the expansion of the Russia investigation, now overseen by Special Counsel and former FBI Director Robert Mueller.

Since Sessions is just as frustrated with Trump as POTUS is with him, the AG was willing to toss out the resignation offer at one point.

How would you describe the President's level of confidence in AG Sessions?

Sean Spicer: "I have not had a discussion with him about that" pic.twitter.com/8p3vJnWC6s