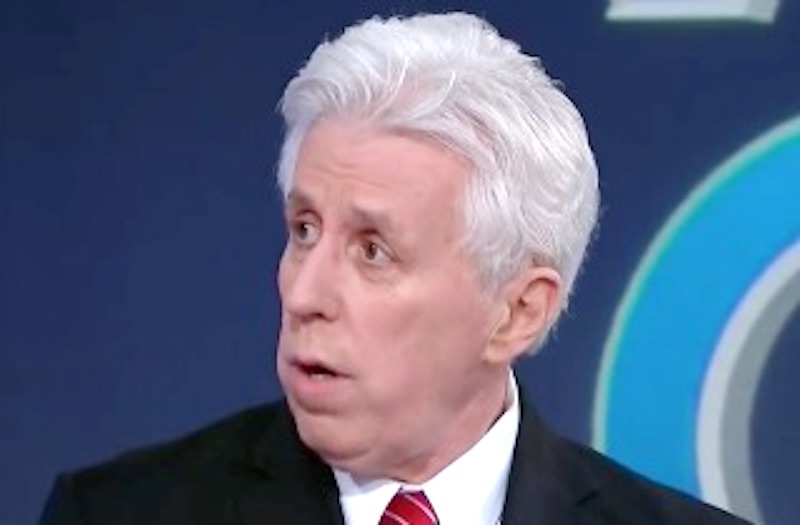 Lord had just published a piece on conservative politics blog The American Spectator slamming Carusone and his website, which he derided as “Media Matters Fascists.”

The piece was a follow-up to an article Lord had previously penned in which he took Media Matters to task for targeting Fox News anchor Sean Hannity, referring to the website as a “George Soros funded group.” Carusone on Wednesday called the article “bullshit and filled with lies,” telling Lord that Media Matters has only received one donation from Soros, in 2010.

In response to the latest piece from Lord, Carusone pointed out on Twitter that his name was misspelled in Lord’s headline, before asking: “Why do you expect anyone to take you seriously when you don’t take yourself seriously.”

Your headline has a mistake in it. Why do you expect anyone to take you seriously when you don’t take yourself seriously.

And in a bizarre response, Lord tweeted “Sieg Heil!”

In a series of subsequent tweets, Lord said he would not delete the tweet, and said his comment was intended to “mock” fascists.