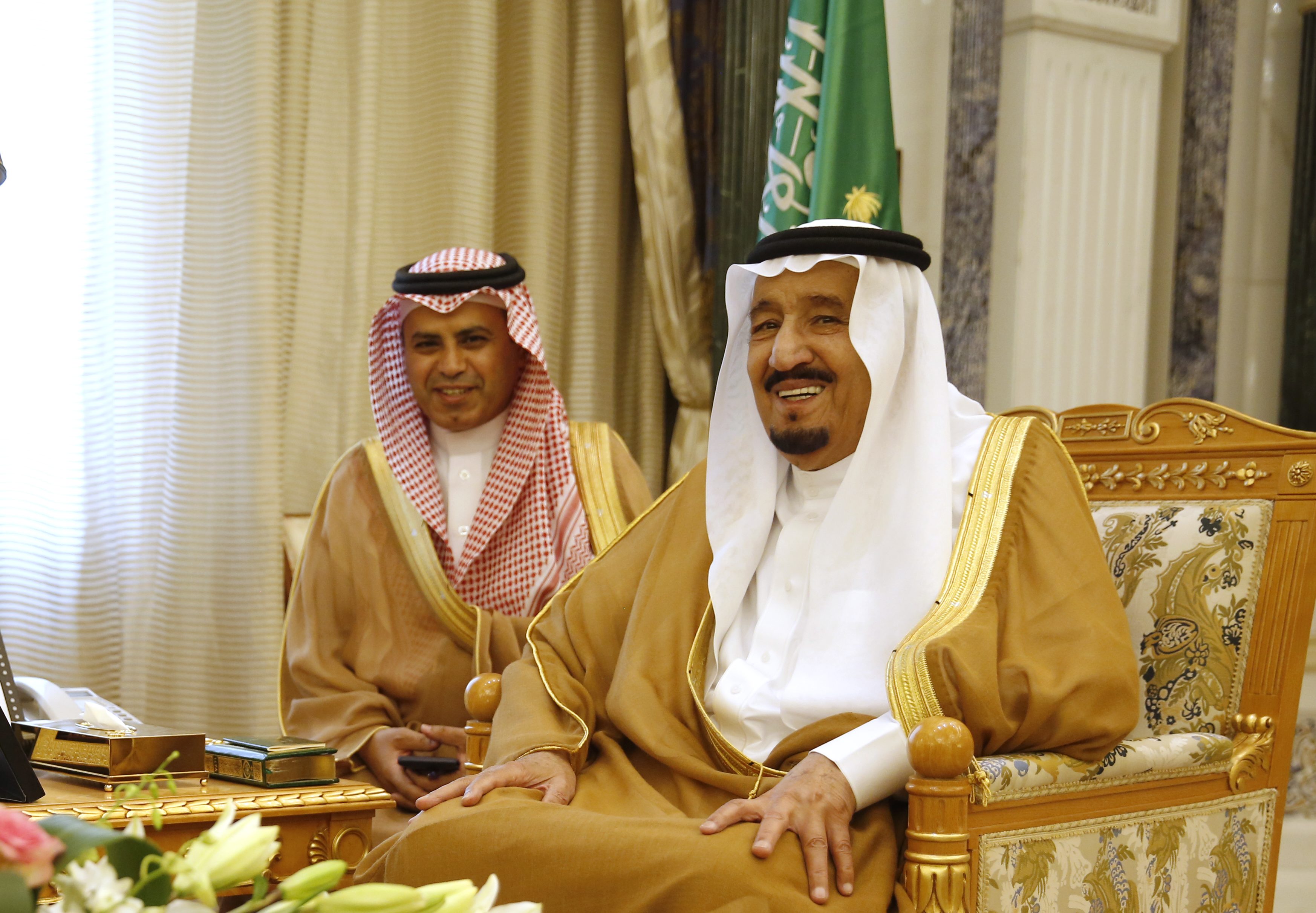 Journalists are totally shocked by the bombshell news that Saudi Arabia is prepared to admit that Washington Post contributor Jamal Khashoggi was killed in an “interrogation gone wrong.”

Not even a little.

CNN reported Monday afternoon that the Saudis are about to admit they intended to abduct Khashoggi and bring him back to Saudi Arabia, but the Washington Post contributor was inadvertently killed in the process.

Here’s a sampling of the reaction from Media Twitter:

the old routine of, the interrogation went wrong so we decided to chop his body into pieces and insist we had nothing to do with it https://t.co/uhEIaKRrY5

I thought Trump said they vehemently denied it? https://t.co/RdvrCQEavE

Remember how the Saudis repeatedly insisted, for two weeks, that he had left the consulate just hours after he had first arrived? https://t.co/ph3XnrfRuE

Gonna be tough to explain how they intended to use a BONE SAW as part of an interrogation. https://t.co/XXd6BbrxTD

But they denied it vehemently and … oh, never mind. https://t.co/NN1srQxIQm

main thing this report will prove is that the Saudis have been lying non-stop https://t.co/4mFCSbGRG7

What really happened was … Khashoggi was just getting coffee and he tripped and the machine blew up and scalded him to death … yeah … that's what happened, sources say https://t.co/bvkETXzBYX

"We only intended to kidnap him, not kill him," is something you'd hear in a Coen brothers movie. Strange to hear a government make the claim. https://t.co/xkkvyfHQXg

In other words, murder. But the kind brought about by torture. https://t.co/RmxzdOZtfA

Then why the bonesaw & extra suitcases? https://t.co/17n2fqBeXe

Where's Dario Fo when you need him https://t.co/N5vDmgFCmM