Kamala Harris Calls For DHS Sec Nielsen to Step Down Amid Migrant Policy Furor: ‘She Must Resign’

Kamala Harris Calls For DHS Sec Nielsen to Step Down Amid Migrant Policy Furor: ‘She Must Resign’ 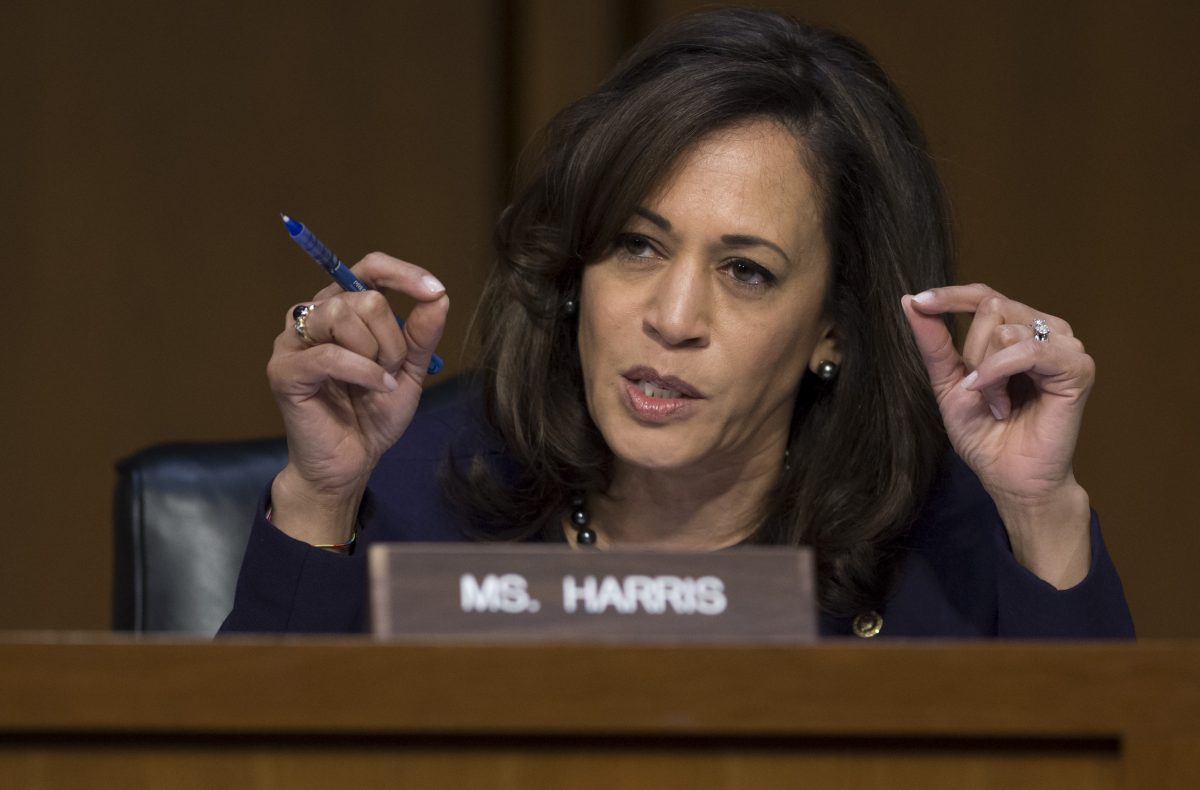 Amid the widespread outcry over the Trump administration’s policy of separating migrant families at the U.S. border, and Homeland Security chief Kirstjen Nielsen‘s head-scratching denial and subsequent defense of that policy, a prominent Senator thought by many to be a leading 2020 Democratic Presidential contender is calling on the Director to step down.

In a statement on Monday, Sen. Kamala Harris (D-CA) blasted Nielsen for what she deems to be a lack of transparency and accountability from the department at large.

“The government should be in the business of keeping families together, not tearing them apart,” Harris said. “And the government should have a commitment to transparency and accountability. Under her tenure, the Department of Homeland Security has a track record of neither. As a result, she must resign.”

In addition to the outcry over the border policy, Harris also cited Homeland Security’s response to Hurricane Maria in Puerto Rico as a reason that Nielsen should leave her post.

“The Department’s lack of transparency under Secretary Nielsen’s leadership combined with her record of misleading statements including yesterday’s denial that the Administration even had a policy of separating children at the border, are disqualifying,” Harris said. “We must speak the truth. There is no law that says the Administration has to rip children from their families. This Administration can and must reverse course now and it can and must find new leadership for the Department of Homeland Security.”

Read the complete statement below, via The Guardian‘s Ben Jacobs: