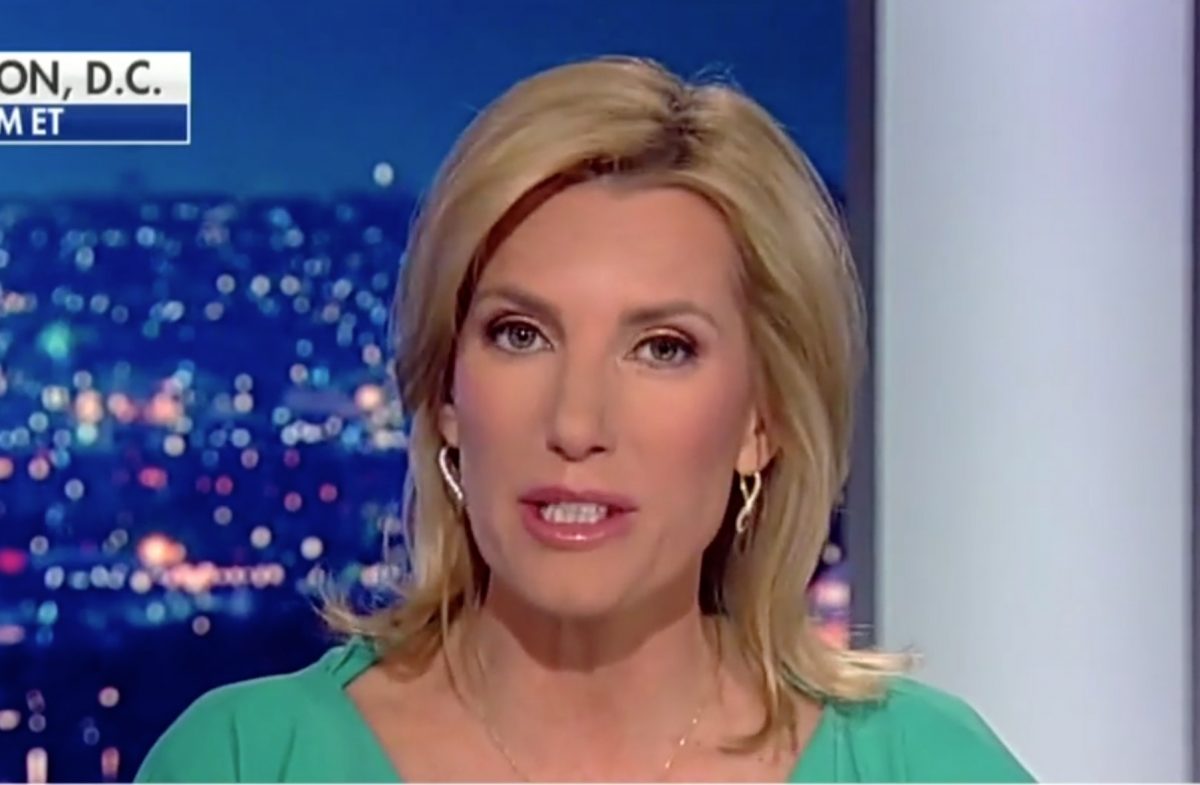 Fox News’ Laura Ingraham apologized for mocking gun control activist and Parkland shooting survivor David Hogg on Twitter — but it doesn’t look like the student is ready to accept her apology.

“Any student should be proud of a 4.2 GPA —incl. @DavidHogg111,” Ingraham wrote. “On reflection, in the spirit of Holy Week, I apologize for any upset or hurt my tweet caused him or any of the brave victims of Parkland.”

She added that she featured Hogg on her show in the aftermath of the shooting:

Any student should be proud of a 4.2 GPA —incl. @DavidHogg111. On reflection, in the spirit of Holy Week, I apologize for any upset or hurt my tweet caused him or any of the brave victims of Parkland. For the record, I believe my show was the first to feature David…(1/2)

… immediately after that horrific shooting and even noted how “poised” he was given the tragedy. As always, he’s welcome to return to the show anytime for a productive discussion. WATCH: https://t.co/5wcd00wWpd (2/2)

Ingraham faced a backlash after she posted a tweet mocking the 17-year-old Hogg for complaining he was rejected by several colleges in California to which he applied:

Hogg responded with his own tweets calling for a boycott against her show’s biggest advertisers.

Prior to the apology, two companies — TripAdvisor and Nutrish — announced plans to pull their ads from the program. It was subsequently reported that Wayfair would be joining those two companies.

Meanwhile, Hogg doesn’t seem to have accepted Ingraham’s apology, continuing his Twitter crusade against her. He tweeted “#ShutUpAndBeObjective,” a riff on Ingraham’s command to LeBron James to “shut up and dribble”:

He then retweeted a post from his sister, Lauren Hogg, criticizing Ingraham for apologizing only after the advertiser boycott:

*Waits till we boycott her advertisers to apologize* wow.

Hey @IngrahamAngle please just be a real journalist. Focus on the important stories and use your platform to help people not hurt them. #neveragain #ShutUpAndBeObjective #MarchForOurLives https://t.co/wZRBlHk4XS