Mark Steyn: Why is Bill Cosby Finished While Bill Clinton is Beloved? 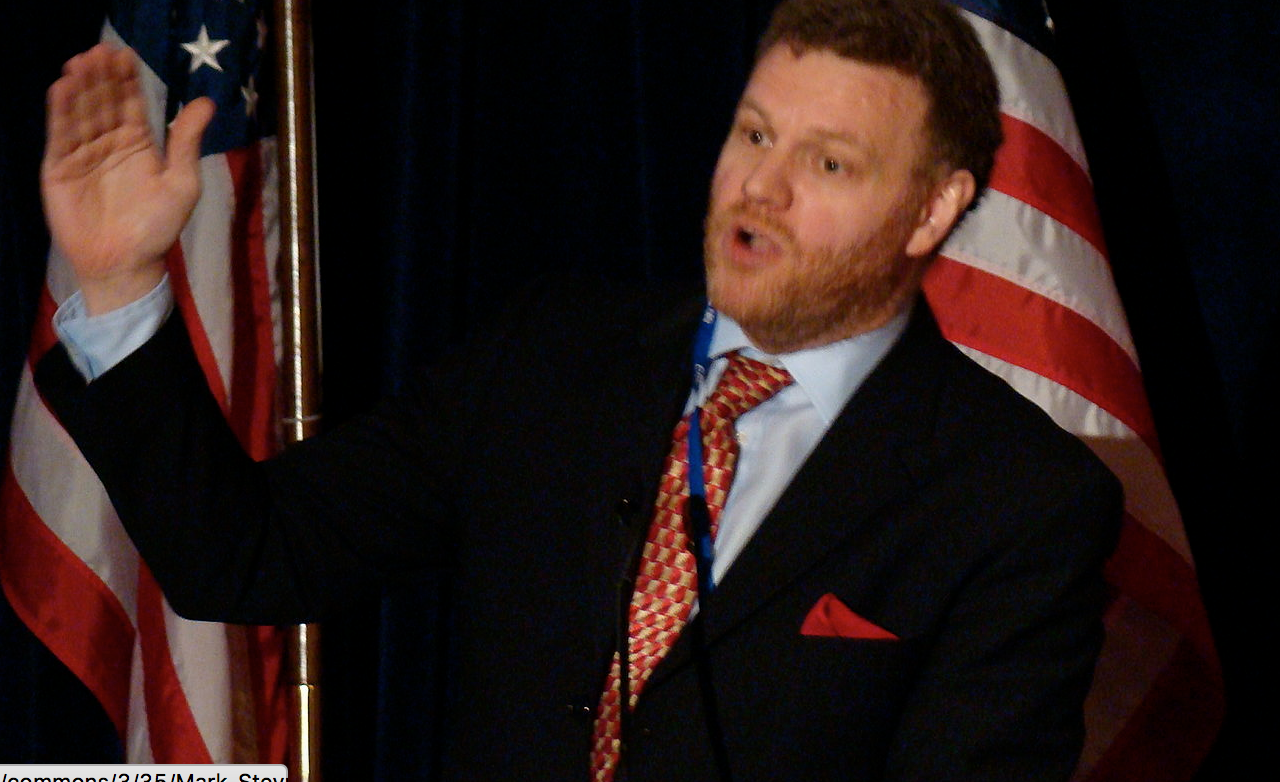 “I mean that as a serious question, incidentally,” Steyn said. “Why is Bill Cosby finished? He was the most beloved guy.”

Steyn’s comments came a day before the Pennsylvania DA announced aggravated indecent assault charges against Cosby, stemming from an alleged incident at the comedian’s home in 2004. Cosby allegedly drugged and sexually assaulted a former Temple University employee; this is the first time Cosby’s been formally charged with a crime, but as many as 50 women have accused the comedian of sexual assault.

Former president Bill Clinton’s past sexual trysts have also resurfaced in recent days; Republican frontrunner Donald Trump continues to levy attacks against Hillary Clinton for remaining complicit during her husband’s affair with Monica Lewinsky while the couple was in the White House.

“We keep hearing Bill Clinton is the most beloved guy in America,” Steyn said. “If Bill Clinton was on the ticket, he’d sweep all 50 states. It would be a landslide. Americans love Bill Clinton.”