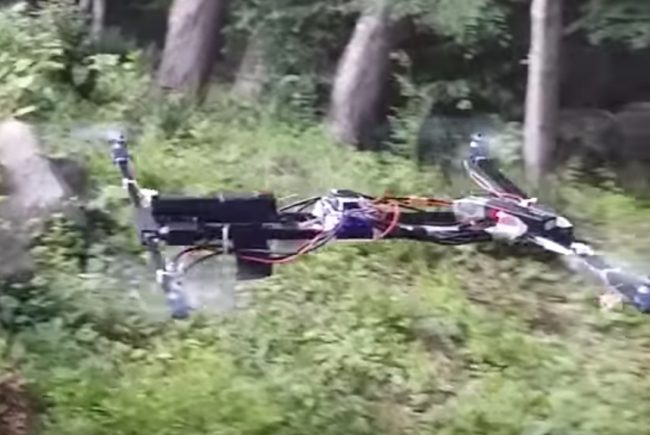 Weaponized police drones may be coming to a community near you.

Well… technically, they could be if a bill passes in Connecticut that would allow police to stick weapons on drones. Take note if you are either a violent criminal or we are somehow living in a militarized police state by the time the bill passes.

The bill is now heading to Connecticut’s House of Representatives, according to local Fox 61. If passed, it would ban the use of weaponized drones but keep the police exempt. It would also make the Constitution State the first one in American history to allow deadly weapons on drones. (In North Dakota, weapons are allowed on drones, but only the non-lethal kind)

Civil rights groups and other civic leaders, including Connecticut NAACP President Scot Esdaile, have already spoken out against the bill, saying the police could very easily misuse the flying killing machines.