Alexandria Ocasio-Cortez Shames Fox News for Covering Her: They're Fighting 'Dignified Healthcare, Wages, & Justice for All' 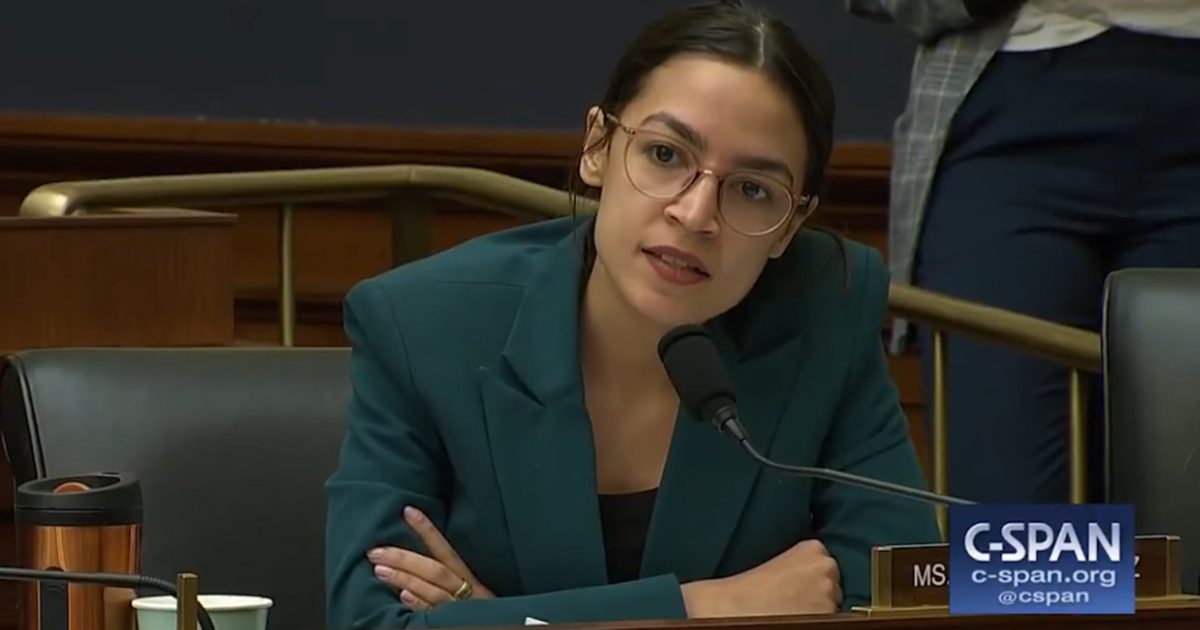 Freshman Congresswoman Alexandria Ocasio-Cortez (D-NY) is once again firing back at Fox News for their extensive coverage of her words and tweets.

On Friday Ocasio-Cortez responded to a montage made by Media Matters, which shows different Fox News hosts and guests criticizing her, and said the network had “brought me up 3,000+ times in *6 weeks.*”

I documented six weeks of what Fox’s obsessive coverage of @AOC looks like. Fox mentioned her at least 3,181 times in six weeks, and not a day went by where she wasn’t brought up. This is just a small look into what Fox’s relentless coverage looks like: pic.twitter.com/czbrYyPoWU

“That’s how hard they’re fighting against dignified healthcare, wages, & justice for all….Too bad for them, cause we don’t flinch,” she added:

That’s how hard they’re fighting against dignified healthcare, wages, & justice for all; and turning their firepower on the youngest Congresswoman in history to do it.

Too bad for them, cause we don’t flinch. #ForThePeople https://t.co/3FyuVOq6sq

Ocasio-Cortez has blamed her low, nation-wide unfavorability numbers on the amount of coverage she has received from the “far-right propaganda machine.”

“It’s almost as though there is a directed + concerted far-right propaganda machine with a whole cable news channel, and a dark-money internet operation propped up by the Mercers et al dedicated to maligning me & stoking nat’l division, reported on by @JaneMayerNYer or something,” she tweeted in March.