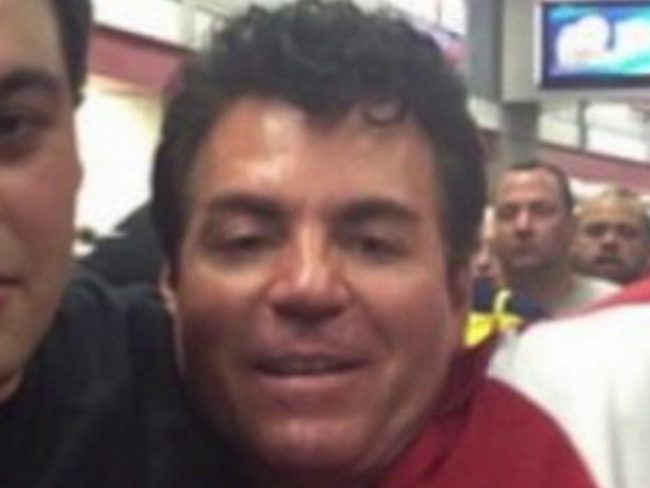 It has also, evidently, polarized the executive leadership at the pizza chain.

On Thursday, the company announced that Papa John will no longer be the CEO of Papa John’s. According to the AP, Schnatter will step down from that post effective Jan. 1. Steve Ritchie will take over as chief executive.

The AP reports that Ritchie did not comment on whether the controversy over Schnatter’s comments were part of the reason for this move, saying only that now is “the right time to make this change.”

Schnatter blamed the NFL in part for the company’s lagging sales as Papa John’s is an official league sponsor. The company was forced to issue an apology after a neo-Nazi website dubbed Papa John’s “the official pizza of the alt-right.”

“We condemn racism in all forms and any and all hate groups that support it. We do not want these individuals or groups to buy our pizza,” the company said in their Nov. 5 statement.

The company’s stock price has dropped 13 percent since Schantter’s comment, per the AP.