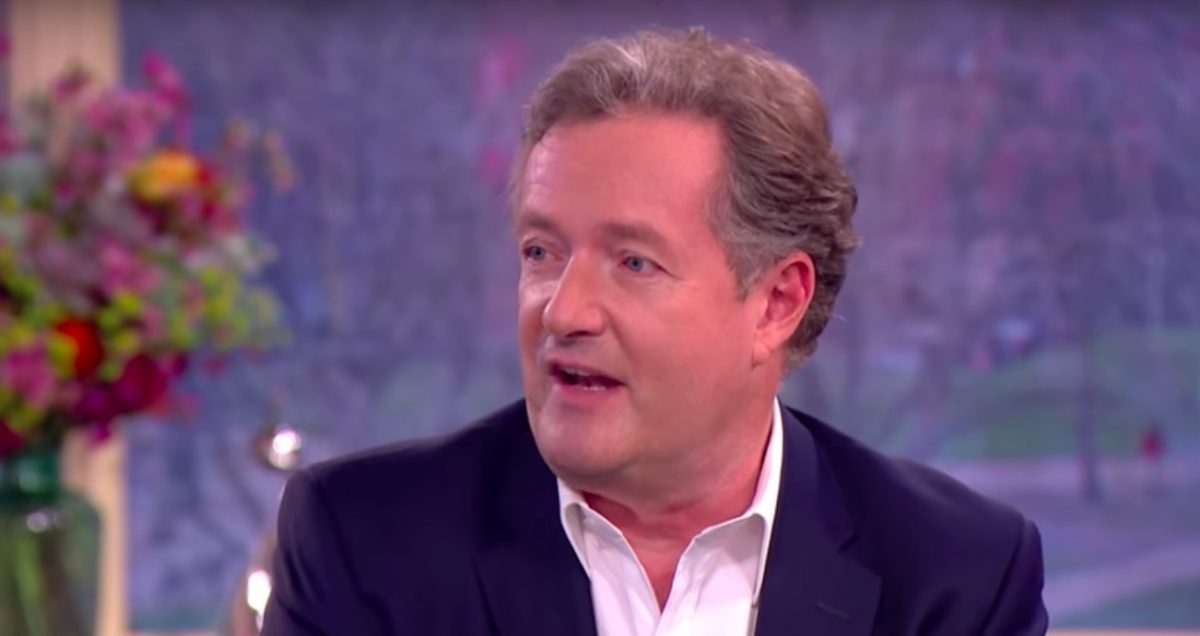 Piers Morgan would really like everyone to stop punishing Laura Ingraham for her tweet slamming David Hogg for “whining” about his college rejections.

Morgan called the repercussions of Ingraham’s tweet – including several companies backing out of advertising during her time slot at Hogg’s urging – an “absurd over-reaction”:

Of course @IngrahamAngle should stay on air. Absurd over-reaction to a badly worded tweet for which she quickly apologised. https://t.co/AJRrzynHO9

In case you missed it, Ingraham’s tweet was pretty brutal — calling Hogg out for “whining” about not getting into certain schools (incidentally, Hogg was actually quite gracious about it):

The aftermath of the tweet was long and tangled: Ingraham apologized once advertisers started to withdraw; Hogg said he’d accept the apology if she apologized for the way Fox News has treated him and other Parkland survivors, calling them “crisis actors” and such; Fox News reassured its audience that Ingraham would indeed return to her show after her pre-planned Easter vacation. And now, Piers.