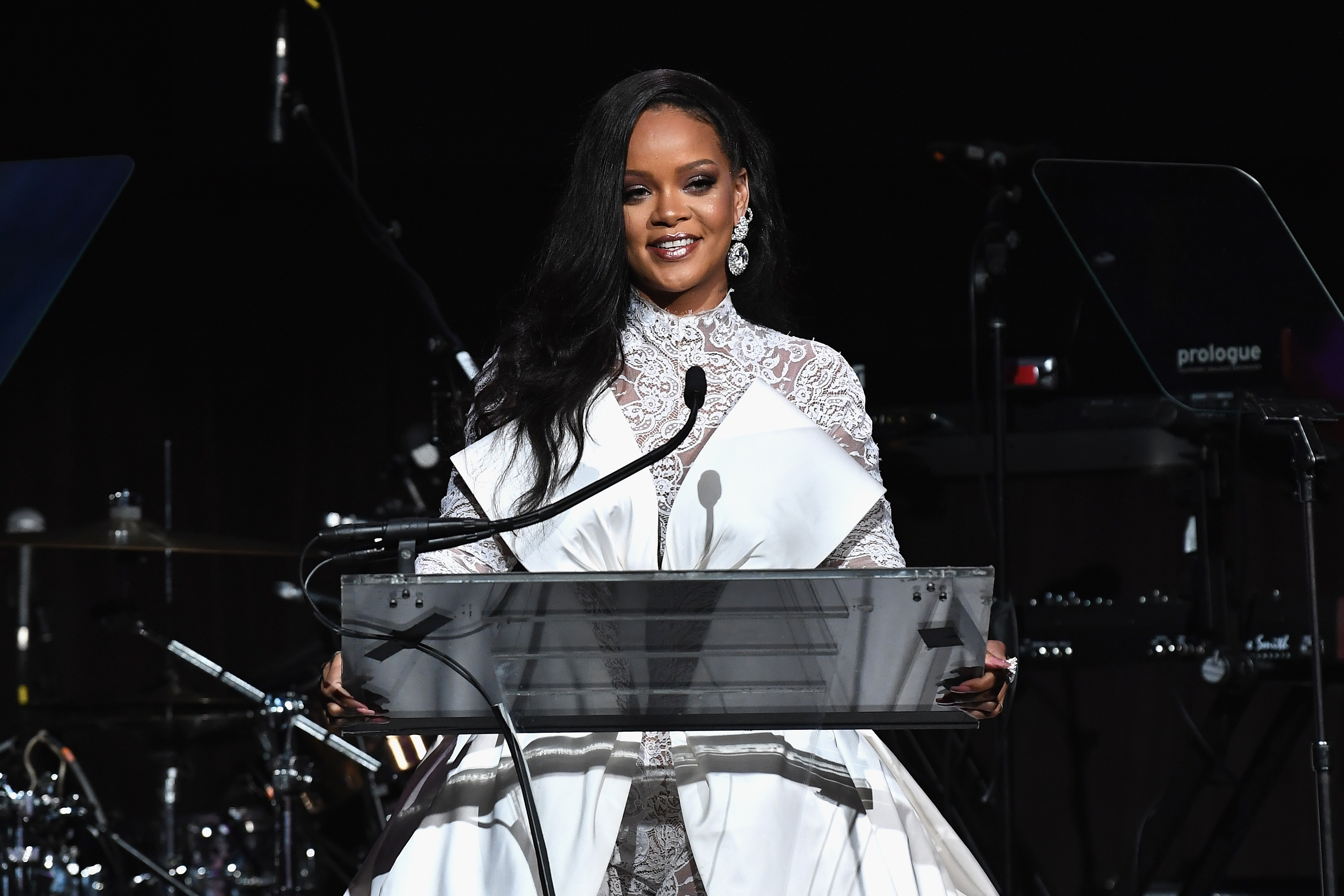 Maroon 5 is slated to play the halftime show of Super Bowl LIII on Feb. 3 in Atlanta. But according to one new report, the Adam Levine-fronted group wasn’t the NFL’s first choice.

Before offering the gig to Maroon 5, the NFL approached Rihanna and asked her to take the headline slot on the Super Bowl halftime show, according to Us Weekly. Rihanna, however, declined.

The reason? According to an US Weekly source, it’s because the 30-year-old singer “supports Colin Kaepernick.”

“The NFL and CBS [which is televising the game] really wanted Rihanna to be next year’s performer in Atlanta,” the unnamed source told US Weekly. “They offered it to her, but she said no because of the kneeling controversy. She doesn’t agree with the NFL’s stance.”

Kaepernick remains out of the NFL — with no team having signed him since he left the San Francisco 49ers after the 2016 season. The quarterback has a grievance pending against the league, alleging that NFL owners colluded to keep him out.

Another outlet reports that Maroon 5 was actually the third choice to perform at Super Bowl LIII. According to Entertainment Tonight, Pink was also offered the slot, but ultimately declined because the negotiations took too long.