Sinclair Anchor Dishes on ‘Awful’ Promos: We ‘Looked So Mortified’ in First Take We Had to Reshoot

Sinclair Anchor Dishes on ‘Awful’ Promos: We ‘Looked So Mortified’ in First Take We Had to Reshoot 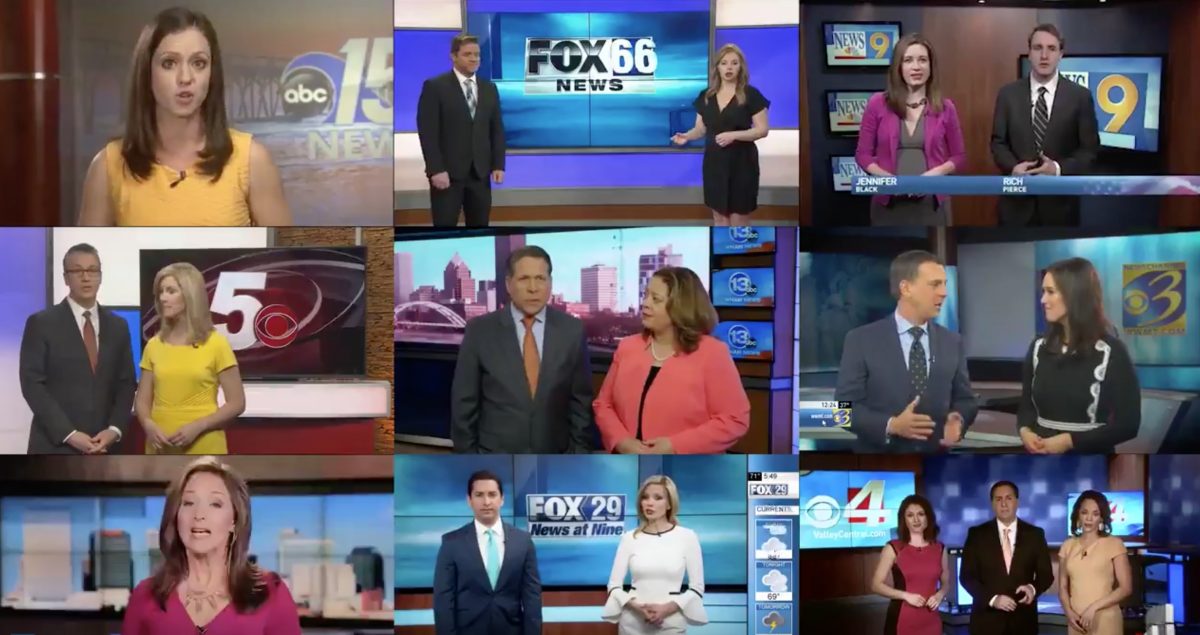 Delaine Mathieu, an anchor for San Antonio-based WOAI-TV, has joined the chorus of Sinclair TV news employees who have spoken against their parent company for their anti-media campaign.

MySanAntonio.com reports that the Texas newscaster and her co-anchor Randy Beamer felt like they had no choice but to go along with the scripted talking points Sinclair asked them to read on air.

“Trust me, this was awful,” Mathieu wrote in response to an online critic. “We had several closed-door meetings and even had to re-record our version because we looked so mortified in the first cut.”

Mathieu reportedly engaged with other critics, insisting that they delivered the package in order keep their jobs and it wasn’t their choice. She also said the blame goes to Sinclair since it was the company’s mandate that put her in an “impossible situation.”

Mathieu also wrote a Facebook post in which she invited users to ask her questions in connection with the Sinclair package. As she engaged with Facebook commenters, Mathieu spoke about how hard it was to watch Deadspin’s compilation video, and how it hurt the credibility and public trust for her and her colleagues.