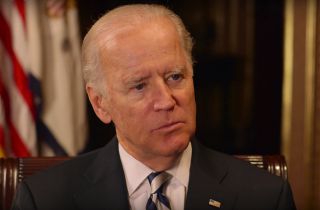 Fox News’ Ed Henry is reporting that sources close to Vice President Joe Biden have told him that Biden will definitely run for president in 2016.

Speculation surrounding a potential Biden run has swirled for the past few months, especially as the private email server continues to drag down the polling numbers of current frontrunner Hillary Clinton. Biden reportedly told friends and supporters that the dying wish of his son Beau Biden was that his father enter the race.

Calls for Biden to enter the race were somewhat muted after a strong performance from Clinton at the first presidential debate. But the first post-debate poll still finds Biden in a strong third place nationally, with 17% of the vote.

Henry’s report does not yet say when Biden plans to enter the race, but NBC News reports that the former presidential candidate will announce his decision in the next two days.