Steve Bannon Reacts to Rex Tillerson’s Ouster as Secretary of State: ‘End of the Globalists!!!’

Steve Bannon Reacts to Rex Tillerson’s Ouster as Secretary of State: ‘End of the Globalists!!!’ 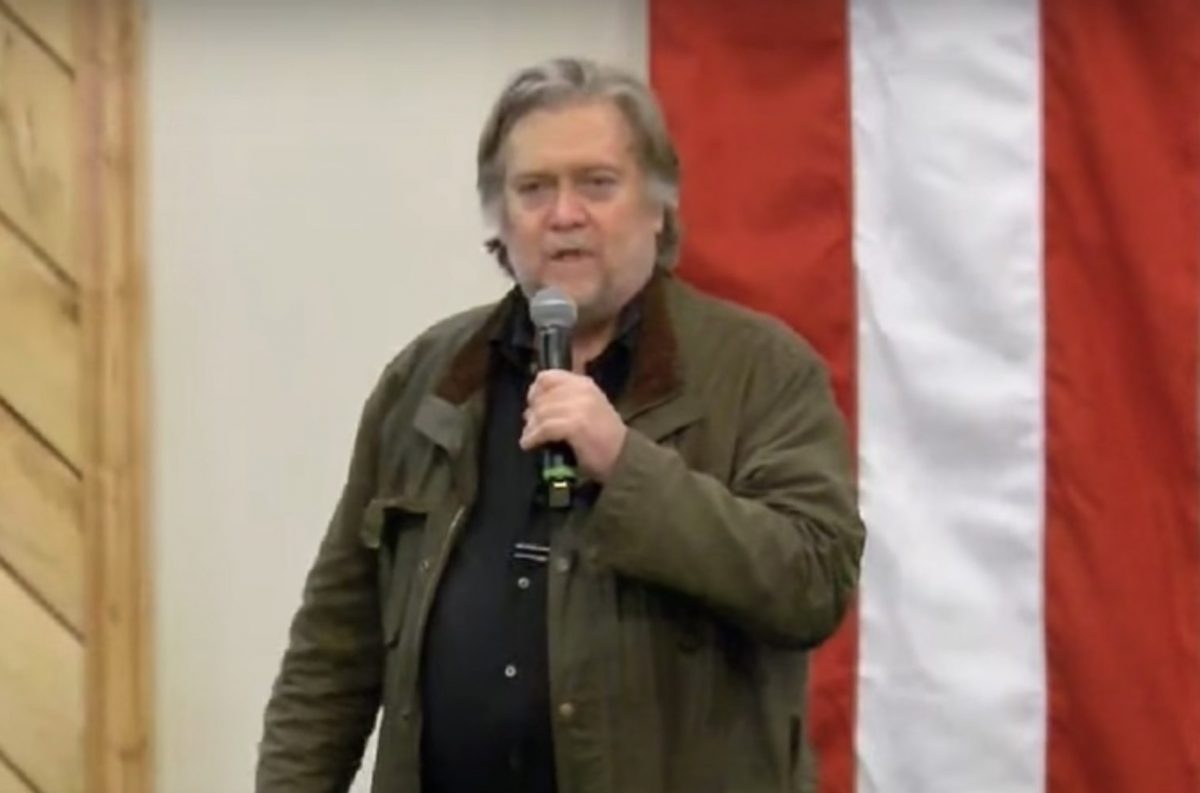 It would seem Steve Bannon is delighted by the news that Rex Tillerson is out as Secretary of State.

The political media universe exploded on Tuesday morning over the news that President Donald Trump’s embattled head of the State Department will be replaced by CIA Director Mike Pompeo. This development follows a number of other major White House departures, and will most likely spark another shake-up throughout the Trump Administration.

When the news started to make waves on Twitter, Axios‘ Jonathan Swan tweeted that received a text from Bannon with what may be his first reaction to the Tillerson development:

Even though Bannon is still not particularly popular in Trumpworld after his fall from grace, the former Breitbart chief and White House advisor hasn’t been quiet with his thoughts about recent news. Bannon expressed joy over the departure of WH economic adviser — another “globalist” — Gary Cohn, and he recently went on a speaking tour before nationalist groups in Europe.